Company cutting workforce at McArthur River, Key Lake and Cigar Lake operations by 10 per cent by May 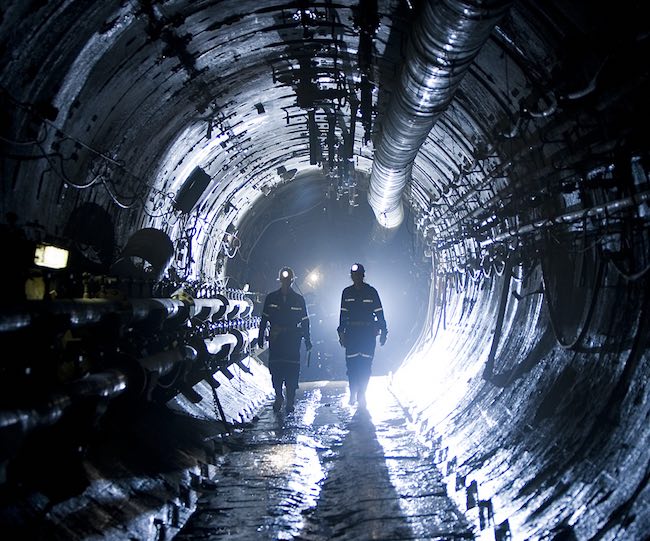 Tunnels at Cameco’s Cigar Lake operation. The company plans reduce staff at the mine by about 10 per cent. PHOTO: Cameco

SASKATOON—Uranium mining company Cameco Corp. says it expects to lay off 120 employees as part of its plans to further reduce costs and improve efficiency at its struggling uranium mining operations.

Cameco says the workforce at the McArthur River, Key Lake and Cigar Lake operations will be reduced by approximately 10 per cent in total.

The reduction is planned to be conducted in stages and scheduled to be completed by the end of May 2017.

Cameco says affected employees will be offered exit packages that include transition assistance.

The company also plans to implement changes to the air commuter service by which employees and contract workers get to and from the mine and mill sites in northern Saskatchewan, as well as work schedule changes to achieve additional cost savings.

These changes will begin in April 2017 and are expected to be completed during 2018.

“These are necessary actions to take in a uranium market that has remained weak and oversupplied for more than five years,” president and CEO Tim Gitzel says in statement.

Along with the workforce announcement, the company said it expects to earn significantly less than analyst have forecast when it releases its financial results early next month. Thomson Reuters data indicate analysts had estimated adjusted earnings of 86 cents per share and a net profit of 96 cents per share for the full year ended Dec. 31.

Related Stories
Cameco sets production target for new Cigar Lake mine
Cameco to shut uranium mine, mill after strike notice
Worker at Saskatchewan uranium mine attacked by wolf
Cameco at risk of losing $1.3B uranium contract with Japanese nuclear firm