The changes are meant to help Walmart Canada continue its transition as an associate-centred workplace and support future ways of working. 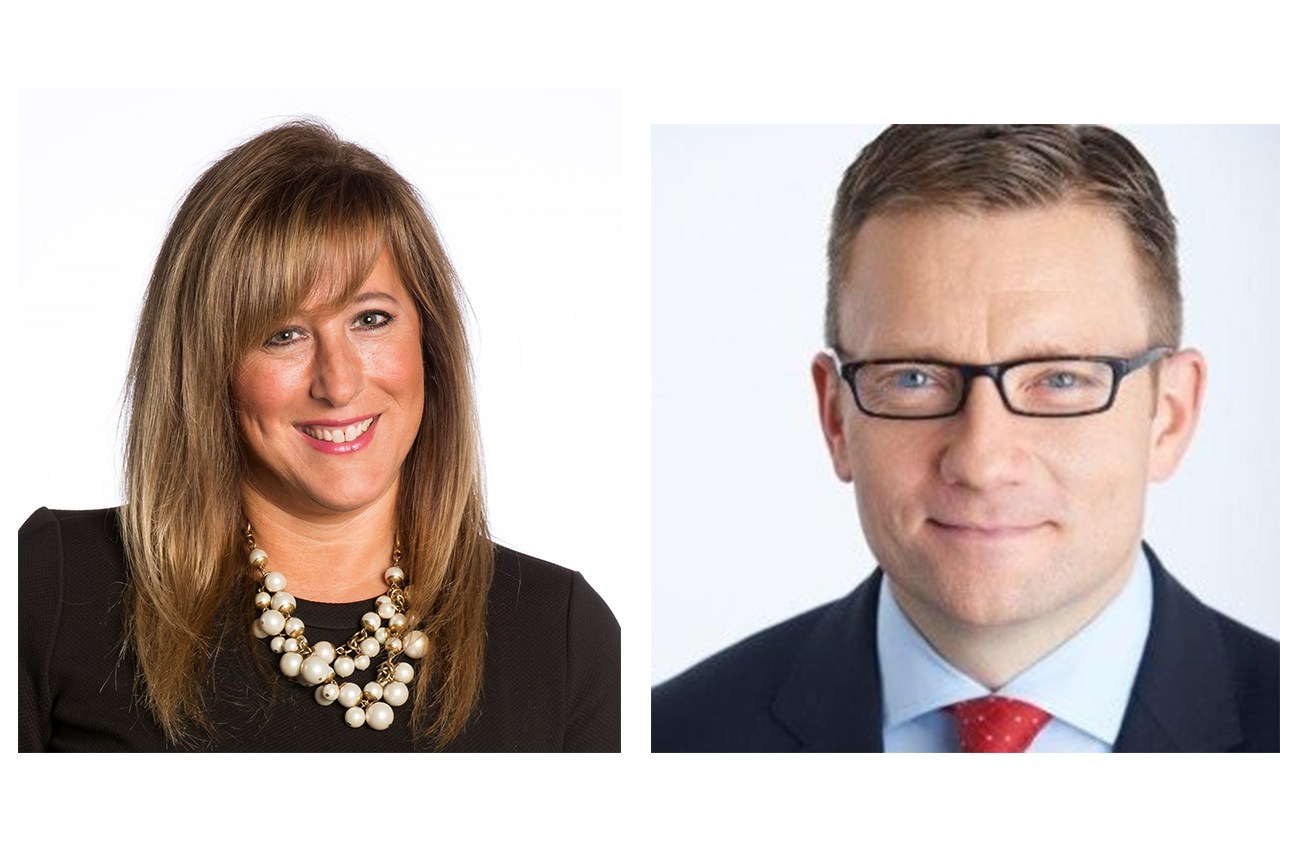 “This announcement speaks to our bench strength of talent,” said Horacio Barbeito, President and CEO, Walmart Canada. “It’s a very exciting time for Walmart Canada and through AnnMarie and Rob’s dynamic leadership, I’m confident we will continue to build upon our transformational journey for both our associates and customers.”

AnnMarie joined Walmart Canada in 2015 and has been involved in charting the retailer’s path forward on strategic initiatives driving the talent agenda, organizational design and future ways of working. AnnMarie’s strengths hope to position Walmart Canada well in the next phase of its transformational journey, ensuring it continues to be associate-centred.

Prior to joining Walmart, AnnMarie held several senior leadership roles in both human resources and communications leading major corporate and global initiatives, including mergers and acquisitions around the world.

Rob joined Walmart Canada in 2017. In his five years at Walmart, Rob has been involved in the transformation of the Corporate Affairs team. Through his involvement, the team has strengthened Walmart Canada’s external reputation as a regenerative business, fostered positive and strategic relationships with government and helped position Walmart Canada as a place to work.

Rob has experience spanning sectors and government including, a leading consulting firm, 407 ETR and Canadian Tire Corporation. He has also served as Director of Communications to a Premier of Ontario as well as a Prime Minister of Canada.