With nine acquisitions since March 2020, CAE has reportedly increased its capabilities and expanded its offerings. 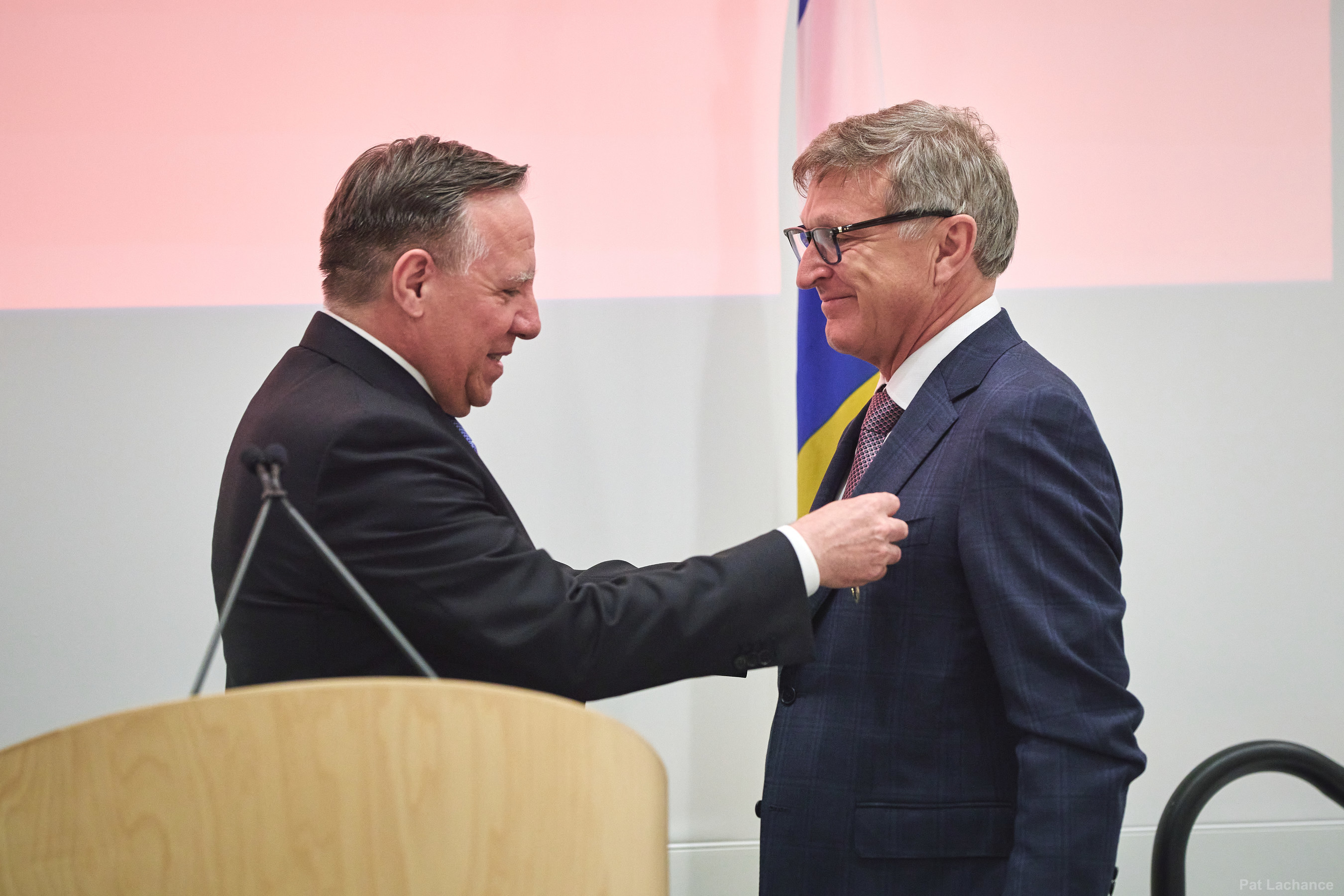 “It is truly an honour to be appointed to the Ordre national du Québec and join the ranks of pioneers who have been recognized for their significant contributions to Québec’s economy and growth,” said Mr. Parent.

Since joining CAE in 2005, Mr. Parent has led CAE, from creating simulation products to providing solutions, services and technologies that enhance human performance in high-stakes industries while looking for ways to grow the business in and outside of Québec.

Over the last two years, Mr. Parent’s advocacy and leadership reportedly helped CAE strengthen its business strategy and secure its future despite the challenges of the COVID-19 pandemic. With nine acquisitions since March 2020, CAE has reportedly increased its capabilities and expanded its offerings.

Mr. Parent launched a movement in Québec to accelerate vaccinations against COVID-19, which led to nearly 400,000 doses being administered in 27 centres to companies across Québec. Also under Mr. Parent’s leadership, CAE employees designed and created the CAE Air1 critical care respirator.

Mr. Parent has also been recently inducted into Québec’s Air and Space Hall of Fame, a non-profit organization that recognizes the outstanding contributions and accomplishments in aviation from individuals from Québec.