Refresh Marketing says that certified compostable bags have proven to break down in the natural environment in some cases within just a few months. 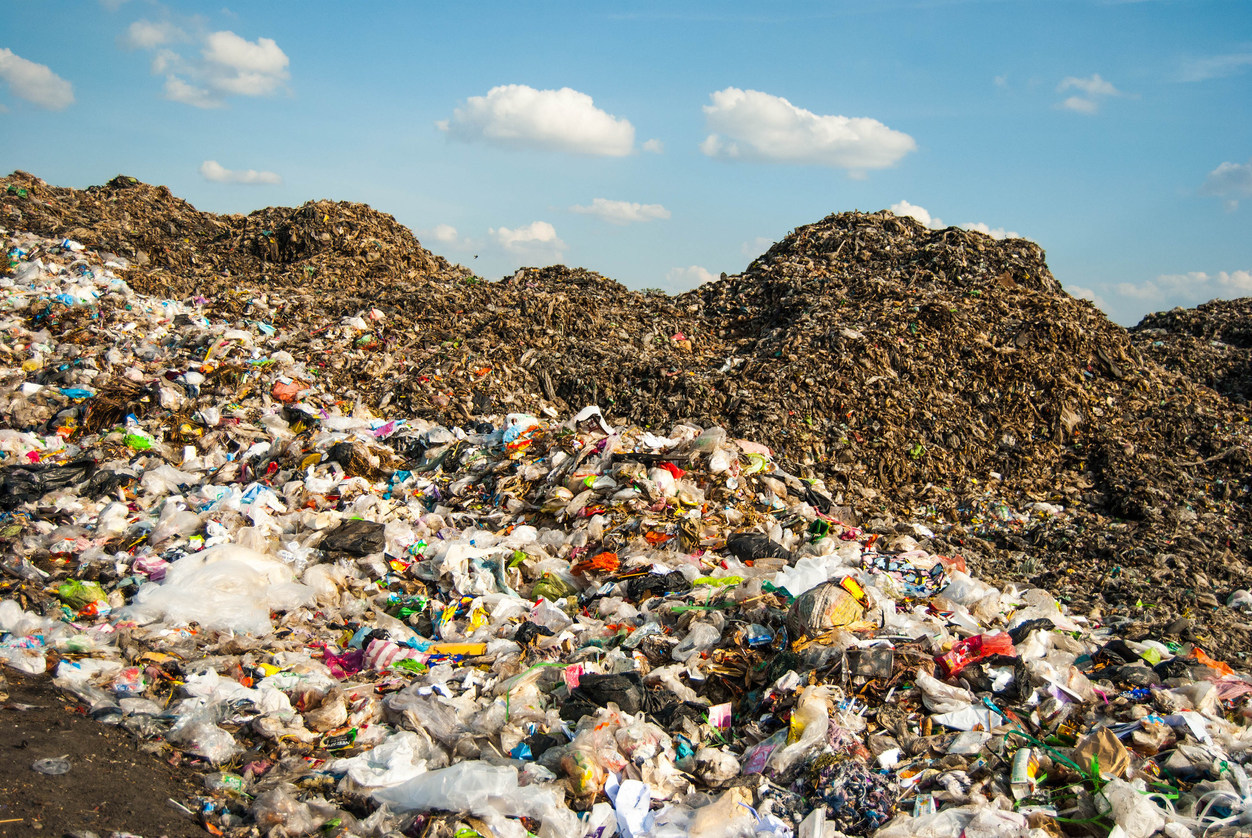 CALGARY — The Federal Government of Canada announced legislation on Jun. 20 banning the sale and use of six single-use plastic items. Refresh Marketing says that though the effort is admirable and the reduction of harmful single-use plastics is certainly worth supporting, the proposed legislation has some serious flaws, and runs the risk of creating a bigger pollution problem in the end in its current form.

In the federal government’s own words, “The proposed Regulations would prevent approximately 1.6 million tonnes of plastics from entering the waste stream over the analytical period, but would also add about 3.2 million tonnes of other materials to the waste stream from the use of substitutes, due to their increased unit weights relative to SUPs [single-use plastics]. This increase in tonnage of waste would represent additional costs for Municipalities and Provincial authorities, as they are usually responsible for managing the collection, transportation, and landfilling of plastic waste, and would assume most of the associated costs, which would ultimately be passed on to taxpayers.”

Refresh Marketing says this is a terrifying prospect. They say the major reason why more waste is added to the waste stream than what is diverted is due to the additional material of alternatives that are being allowed to replace the single-use plastics banned (for example, reusable and paper bags).

According to a study published in 2018 by the Ministry of Environment and Food of Denmark, “Overall, light carrier bags such as LDPE, paper and biopolymer were the carrier bag alternatives that provided the lowest environmental impacts in order to provide for the function expressed in the functional unit of this LCA. Heavier multiple-use carrier bags such as composite and cotton bags obtain the highest environmental impacts across all impact categories.”

Refresh Marketing reportedly wants the single-use plastic ban to be as successful as possible. They are calling on people to sign the “Allow Certified Compostable Bags” petition or contact their local Member of Parliament.