Unifor represents 220 production and skilled trades workers at the UTIL plant who manufacture brake and seat component parts for a variety of auto makers. 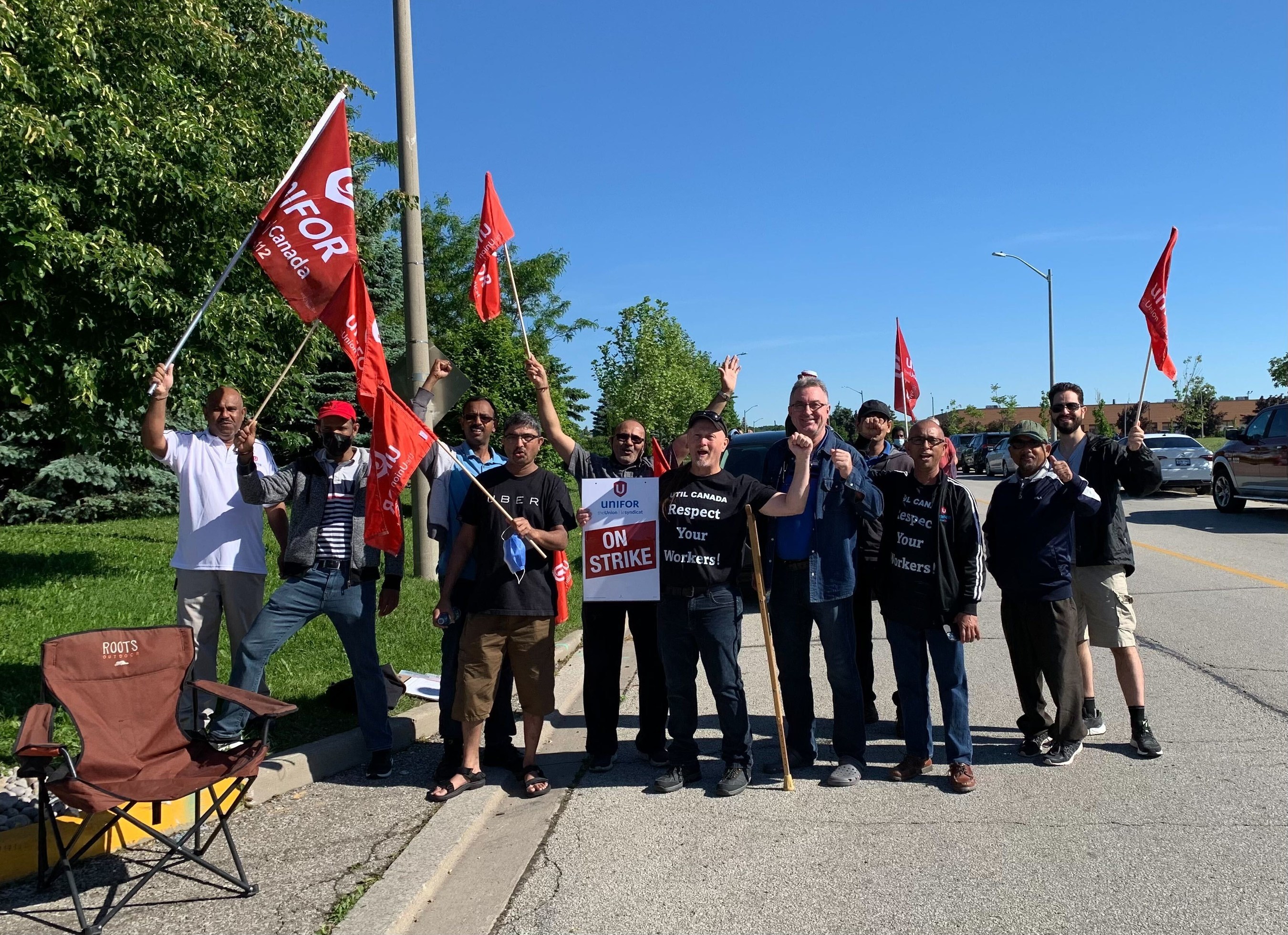 “Workers at UTIL are highly skilled and dedicated workers who deserve a collective agreement that reflects their years of loyal service,” said Naureen Rizvi, Unifor Ontario Regional Director. “Unifor Local 112 has the full support of our union’s 315,000 members in their fight for a fair contract and a more respectful and equitable workplace.”

The union’s membership previously delivered a strong strike mandate, voting 97% in favour of strike action. Throughout negotiations, the union’s bargaining committee raised concerns with the company’s reliance on outside agency workers, reported lack of respect for bargaining unit integrity, as well as the company’s reported demand to have sole discretion to determine base wage rates for individual workers.

“Negotiations were difficult from the start and we went to great lengths to reach a settlement, including extending the strike deadline twice,” said John Turner, Unifor Local 112 President. “The employer must realize that despite remaining far apart on several issues, this dispute can and will only be resolved at the bargaining table.”

Unifor represents 220 production and skilled trades workers at the UTIL plant who manufacture brake and seat component parts for a variety of auto makers, including Detroit Three and after-market customers.