At the table, VIA Rail reportedly continued to push for concessions including the removal of the Supplemental Agreement for both Unifor Council 4000 and Unifor Local 100 members. 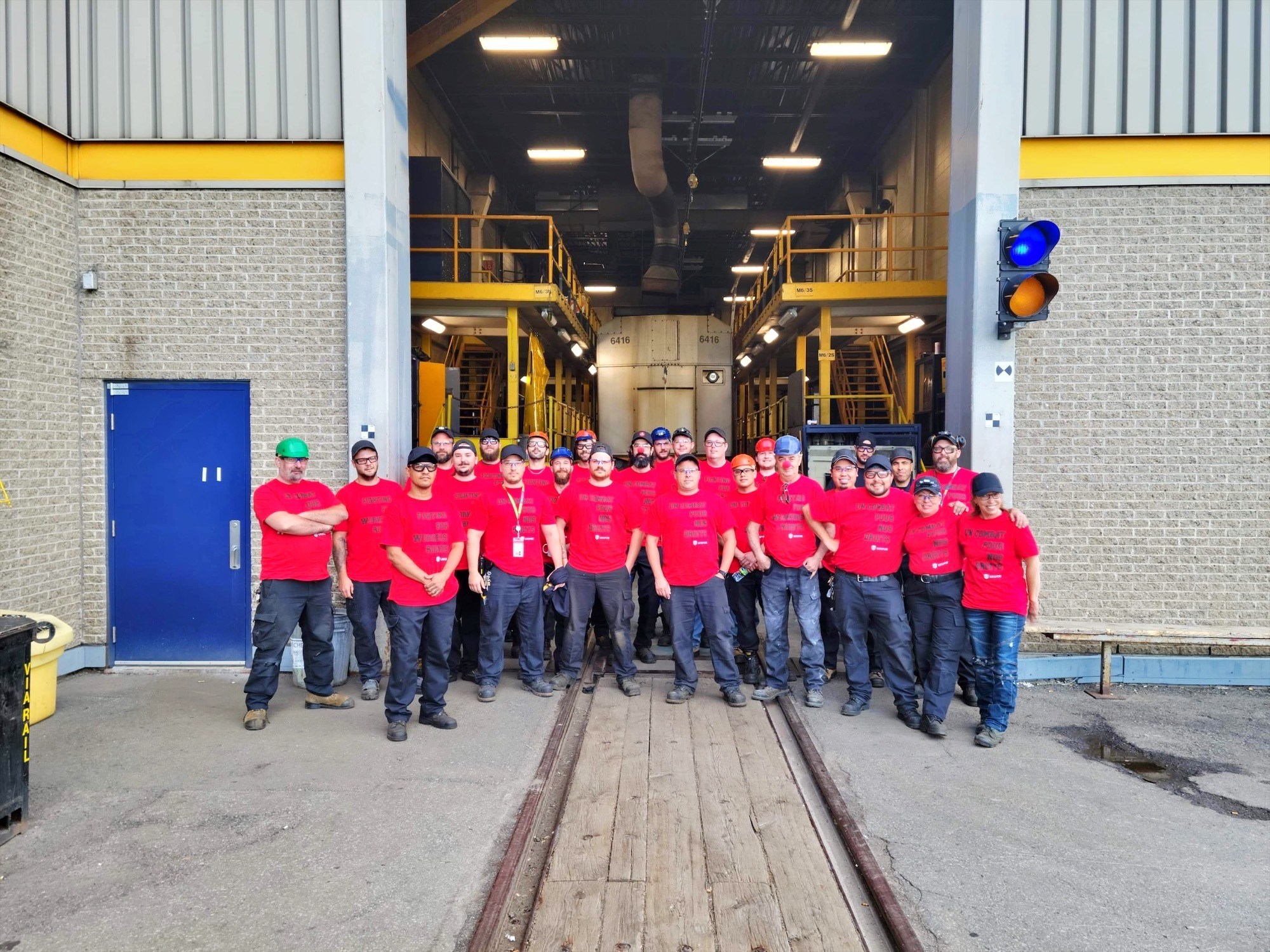 MONTREAL — Unifor Council 4000 and Local 100 announced the union’s 72 hours’ strike notice to VIA Rail after talks failed to progress.

“VIA Rail workers are frustrated that the employer continues to push concessions and not work towards a fair and equitable collective agreement for our members,” said Scott Doherty, Executive Assistant to Unifor’s National President and lead negotiator. “Unifor members at VIA are highly skilled and contributed to the success of the company. We will do whatever it takes to get members the collective agreement that they deserve.”

If the more than 2,000 maintenance workers, on-board service personnel, chefs, sales agents and customer service staff at VIA Rail cannot reach a deal by Monday, July 11, 2022 at 00:01 am eastern they will be on the picket line.

Unifor is Canada’s largest union in the private sector, representing 315,000 workers in every major area of the economy.