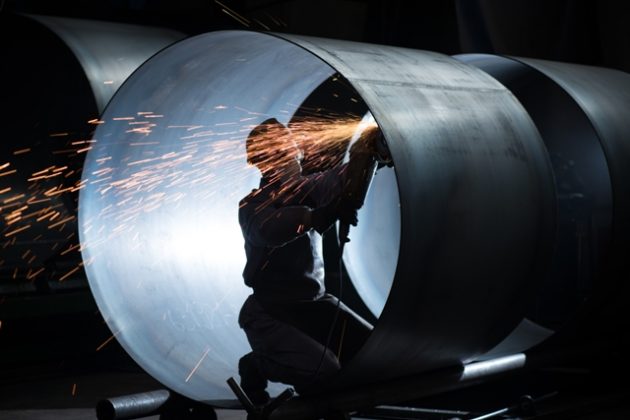 On Apr. 15, UFCW Canada released a statement in support of the federal government’s announcement to create an additional 30,000 permanent residency (PR) opportunities for essential workers, including those in farm, greenhouse, and food processing industries. A further 20,000 PR opportunities were announced for temporary foreign workers (TFWs) currently in healthcare roles, and 40,000 for international students.

“We welcome this most recent federal announcement and the additional PR pathways for TFWs doing critical work in the food industry and other frontline sectors, but much more action is urgently needed,” says UFCW Canada National President Paul Meinema. “Clear pathways that allow significantly more migrant food workers to achieve PR status must become a central element of the Temporary Foreign Worker Program. If yesterday’s announcement is just a one-time offer to backfill gaps in annual immigration targets, then not much will have been accomplished to fix the glaring, and well-documented, deficiencies that have long plagued the program.”

However, the announcement did also have some key shortcomings, according to UFCW Canada. The English fluency requirement of Canadian Language Benchmarks Level 4 (CLB 4) would exclude many hard-working TFWs who, if given the opportunity to immigrate and improve their English over time, would make dedicated citizens contributing to the food manufacturing and processing sector.

To be eligible for the PR opportunities announced on April 14, workers must have at least one year of Canadian work experience in one of the identified occupations, and the streams will remain open until November 5, 2021, or until they have reached their limit.

Full details regarding the federal government’s announcement on permanent residency with recent Canadian work experience in essentials occupations can be found here.