Japanese automaker to support the shift with "significant" investment 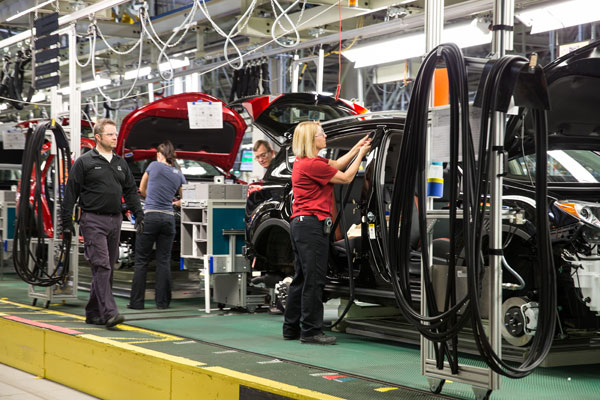 CAMBRIDGE, Ont.—Toyota Canada’s manufacturing complex in Cambridge, Ont., will build the RAV4 compact sport vehicle, providing some certainty about the operation’s future after work on the Corolla moves to Mexico.

It also makes two models of the Lexus RX SUV at one of two assembly plants in Cambridge.

The RAV4 and a hybrid version of the vehicle will be built at the North assembly plant in Cambridge starting in 2019.