Automaker takes electric sedan's "Ludicrous mode" to next level; Model S now outpaces all other production vehicles from 0-60 mph and can travel 315 miles on a single charge 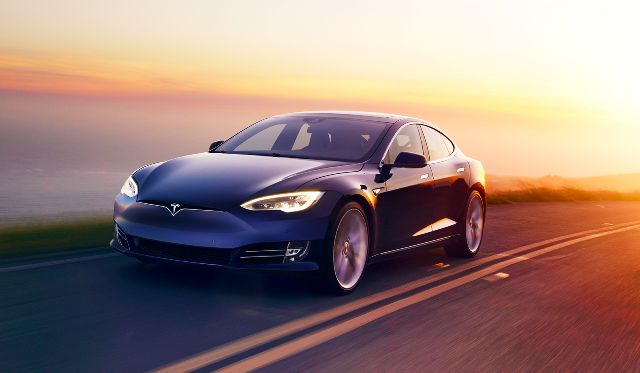 The latest high-end Tesla Model S is the third-fastest production car ever made, as well as the fastest in production. PHOTO: Alexis Georgeson/Tesla

DETROIT—Tesla Motors’s Model S electric car is now the quickest production car in the world from zero to 60 miles per hour.

CEO Elon Musk says the LaFerrari and the Porsche 918 Spyder with gas engines were faster, but they were million-dollar specialty cars that can no longer be bought new.

The new P100D has a 100 kilowatt-hour battery pack that extends the car’s range to about 315 miles (613 kilometres, according to EU cycle standards). The previous top range was 294 miles.

The new battery also is available on the electric vehicle maker’s Model X. The upgraded battery stretches the SUV’s range to 289 miles and pushes its 0-60 mph time to 2.9 seconds.

New customers can pay $10,000 for the larger battery pack. Existing owners must pay $20,000 because their existing batteries must be recycled.