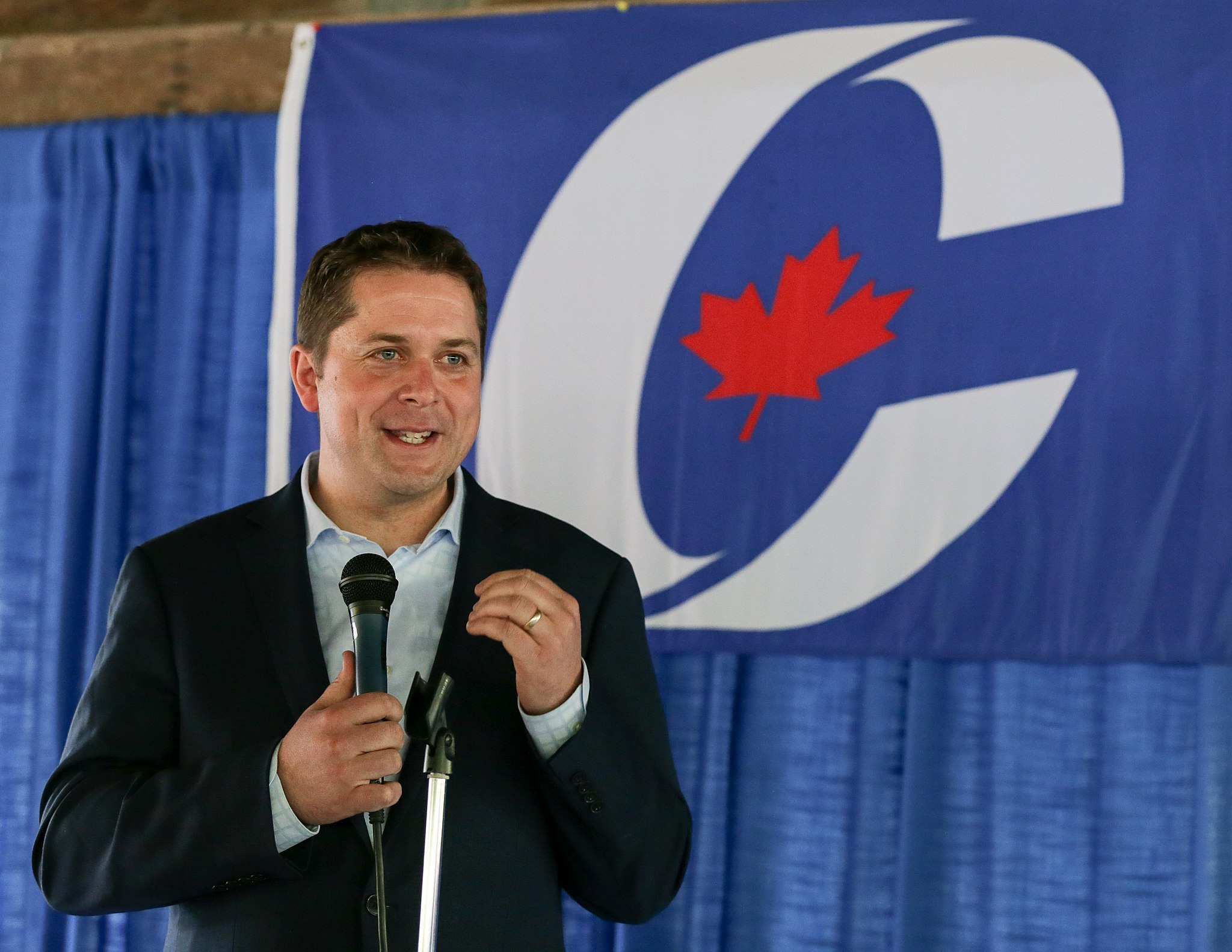 OTTAWA – A diminished version of the United We Roll convoy left Ottawa Wednesday afternoon, words of support from one more Conservative MP trailing behind.

“Listen, we stand together united as a country,” Lethbridge MP Rachael Harder told the crowd. “This is about developing an energy industry that keeps us alive and gives us a place on the world stage.”

It was also about other things. Members of the convoy, which left Red Deer, Alta., on Feb. 14, expressed a wide variety of demands. Primary among them were scrapping the federal carbon tax and two bills that overhaul environmental assessments of energy projects and ban oil tankers from the northern coast of British Columbia.

Another equally prominent complaint is that Canada signed a non-binding United Nations agreement on migration in December, supposedly surrendering its immigration policies to foreigners.

Mark Friesen, a convoy organizer from Saskatoon, spoke for a second time Wednesday, attacking so-called “global governance” and saying policies down to the municipal level were the results of agreements with the United Nations to implement its sustainable development agenda.

Friesen, like many of the convoy participants, is affiliated with the populist “yellow-vest” movement, which critics have accused of being racist and anti-immigrant. Other organizers said that yellow-vest members were welcome but the convoy was not a yellow-vest action.

Conservative Leader Andrew Scheer, finance critic Pierre Poilievre, several other Tories, and People’s Party of Canada Leader Maxime Bernier also addressed the demonstration Tuesday, all sticking to their support of oil and gas pipelines and the energy industry and staying away from talk about the United Nations, immigration and the idea that appeared on some protest placards that Prime Minister Justin Trudeau should be arrested for treason.

When the convoy left Alberta, it claimed more than 150 vehicles and about that many people gathered on Parliament’s lawn Tuesday. By Wednesday, an assortment of about 40 semis, pickups and cars occupied several blocks in front of Parliament and 50 or so people listened to the final speeches.