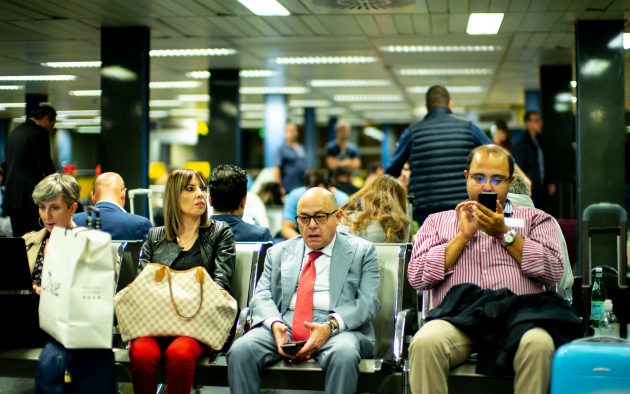 Proposed rules around air passenger rights are “inhumane” and will deprive travellers of proper compensation, a new report states.

Advocacy group Air Passenger Rights says would-be regulations that allow airlines to keep travellers on the tarmac for up to three hours and 45 minutes are “unacceptable” and grant more than twice the time permitted under European Union legislation.

The rules impose no obligation on airlines to pay customers for delays or cancellations if they were caused by mechanical problems discovered in a pre-flight check, rather than during scheduled maintenance.

Group founder Gabor Lukacs also argues the criteria for monetary compensation are extremely tough to meet, requiring passengers to present evidence that is in the hands of the airline.

“The proposed regulations leave the impression of an instrument written by the airlines to ensure that in most cases, airlines will have to pay no compensation to passengers, while creating the facade of a consumer protection legislation,” the report states.

The report, which cites more than 8,000 emails protesting the proposed rules, came on the final day of consultations around air passenger protection regulations under the Canadian Transportation Act, which passed last May.

Massimo Bergamini, who heads the National Airlines Council of Canada lobby group, called the would-be rules a “mess” based on a “deeply flawed cost-benefit analysis.”

“I agree with Mr. Lukacs on one thing: The regulations are not ready for prime time – not even close,” Bergamini said in an email.

The notion that stricter operating requirements and new costs could be imposed a complex industry without hurting service or prices is “magical thinking,” he said.

Stricter time limits on the tarmac would prompt an uptick in flight cancellations, he suggested. “And what about passengers downstream from that original flight that did not take off because of Mr. Lukacs’ new policy, and who see their flight cancelled because the connecting plane never left its point of origin – will they be able to claim compensation from him?”

The Canadian Transportation Agency did not respond immediately to requests for comment.

AirHelp, a Berlin-based passenger rights company, stressed the loophole through which airlines could sidestep compensation by pointing to malfunctions on the tarmac.

“If you don’t incentivize them to avoid problems at the pre-flight check, you increase the risk of so-called undiscovered issues,” Christian Nielsen, AirHelp’s chief legal officer, told The Canadian Press Wednesday.

In the EU, mechanical problems discovered during a pre-flight check do not excuse an airline from compensation, he noted.

Barring any loopholes, the government’s passenger bill of rights would see travellers who are bumped from overbooked flights or forced to sit through long delays receive up to $2,400 in compensation.

The proposed compensation will use a sliding scale, with larger airlines and longer delays requiring bigger compensation payments. Payments to passengers whose flights are delayed or cancelled will max out at $1,000, with up to $2,400 owing to those who are denied boarding due to over-booking.

In addition to compensation, the proposed rules would also require airlines to provide delayed passengers with food, beverages and accommodation.