The company will use the proceeds to pay down debt. The divestment follows a number of recent printing plant sales and closures across Canada 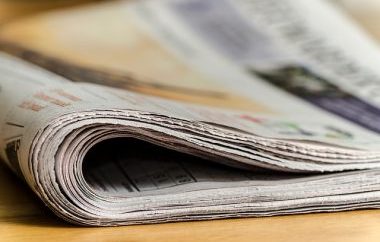 The company, which produces the National Post, Toronto Sun and Montreal Gazette, among many others, said Aug. 2 it has agreed to sell the plant to real estate developer Rice Group.

It acquired the plant, located at Highway 401 and Islington Avenue, as part of its purchase of Sun Media from Quebecor Media Inc. in 2015.

Following the sale, Postmedia said it will enter into an agreement to lease a portion of the property for up to ten years.

The sale follows a number of printing plant sales and closures across Canada.

Transcontinental Inc. has shut down plants in Saskatchewan, Quebec and Atlantic Canada over the past two years, while The Toronto Star shuttered its printing plant in Vaughan, Ont. last July, putting nearly 300 people out of work.

Postmedia said the deal is expected to close by the end of August.

It will use the proceeds to pay down debt.