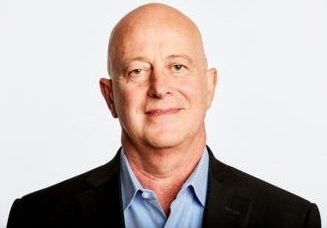 The snack food company, which makes Oreo cookies, Cadbury chocolate, Trident gum and a long list of other products said Van de Put will take over when Rosenfeld retires this November.

Van de Put has spent six years at the helm at New Brunswick-based french fry giant McCain, where net sales have grown by more than 50 per cent during his tenure. The executive has also held top-level jobs at Novartis, Groupe Danone, The Coca-Cola Co. and Mars Inc.

“The Board and I are confident that Dirk Van de Put is the right leader to take us forward,” outgoing CEO Rosenfeld, said. “He is a seasoned global CEO, having lived and worked on three different continents, with deep experience and expertise in all critical business and commercial operations in both emerging and developed markets.”

Rosenfeld spent 10 year as head of Mondelez and Kraft Foods, which split into Kraft Foods Group and Mondelez in 2012. She will stay on as chairman of the company’s board until March of next year.