Currently, recreational marijuana can only be bought through a government-run website, but 25 more entities will be eligible to open stores in April 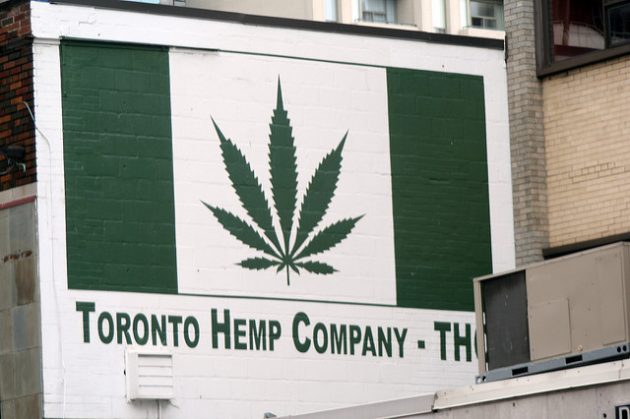 TORONTO – More than half of Ontario’s eligible municipalities have opted in as willing hosts to cannabis stores in the spring.

Municipalities have until 11:59 p.m. Tuesday, January 22, to tell the Alcohol and Gaming Commission of Ontario whether they are opting in or out of hosting the stores within their boundaries.

A list on the AGCO’s website has not yet been updated to reflect Monday votes from cities such as Brampton and Vaughan, but so far 248 municipalities are listed as opting in, while 71 have opted out, and the rest are still listed as unknown.

Finance Minister Vic Fedeli told Toronto television station CP24 today that giving municipalities the opportunity to choose was the right thing to do, and those that opt out can always opt back in later.

Currently, recreational marijuana can only be bought through a government-run website, but 25 entities were selected through an AGCO lottery to apply for retail licences to open stores in April.

The licences were divided regionally, with five going to the east of the province, seven in the west, two in the north, six in the Greater Toronto Area and five in Toronto itself.