The retail licence lottery is set for next week, but Ontario municipalities have until Jan. 22 to opt out of hosting cannabis shops 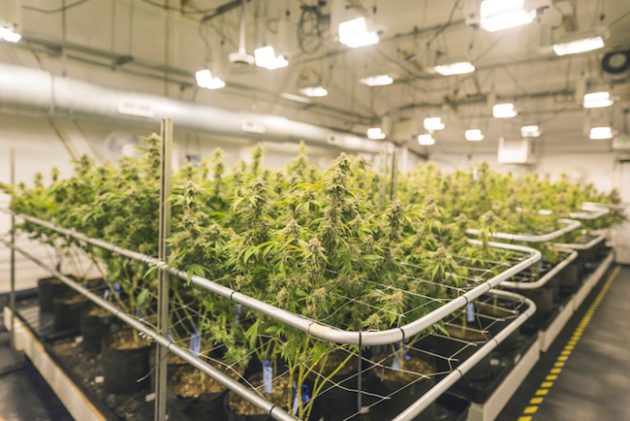 TORONTO – The Ontario government will accept entries next week from those looking to enter a lottery to apply for the first 25 retail cannabis licences in the province.

The Alcohol and Gaming Commission of Ontario says expressions of interest can be submitted online Monday through noon Wednesday, with the draw to take place on Friday and results to be posted within 24 hours.

There is a $75 fee to submit an expression of interest and those selected through the lottery will have five business days to turn in their application along with a $6,000 non-refundable fee and a $50,000 letter of credit.

The commission says the rules have been established to encourage the opening of retail cannabis stores by April 1 – the first day they will be allowed in Ontario – and those who are not committed to meeting that deadline should not sign up for the lottery.

Recreational cannabis can currently only be purchased legally through a government-run website.

The province had initially said it would not put a cap on retail stores but later announced it would only hand out 25 retail licences this winter, with no date set for additional licences to be granted. The Progressive Conservative government said the move was in response to a national cannabis supply shortage, which it said can only be tackled by the federal government.

Though the retail licence lottery is set for next week, Ontario municipalities have until Jan. 22 to opt out of hosting cannabis shops.

The commission says the retail licences will be divided regionally, with five going to the east of the province, seven in the west, two in the north, six in the Greater Toronto Area and five in Toronto itself.