The Montreal-area zinc refinery is one of the largest in North America. It's been operating at between 50 per cent and 60 per cent capacity since February 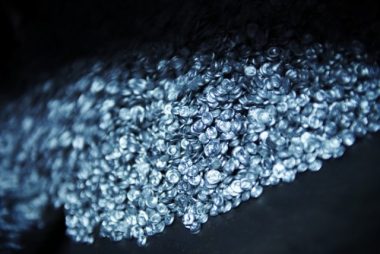 MONTREAL—A nearly 10-month strike at the CEZinc refinery just outside Montreal is over.

371 workers at the Salaberry-de-Valleyfield, Que. facility, owned by the Noranda Income Fund and operated by Glencore Canada, have agreed to return to work Dec. 3.

Members of United Steelworkers Local 6486 have been on strike since February, blaming a number of company demands in successive contract offers, including pension plan concessions.

The union said the new collective agreement, which will run until Nov. 30, 2023, preserves the pension plan for current and future workers and contains just one union concession on holiday premium pay.

82 per cent of the several hundred striking workers backed the new contract.

The zinc refinery is one of the largest in North America and has been operating at between 50 per cent and 60 per cent capacity during the lengthy strike.

Noranda said the 371 workers will be reintegrated into plant operations next week and it will then work to get the manufacturing operation back up to full capacity.