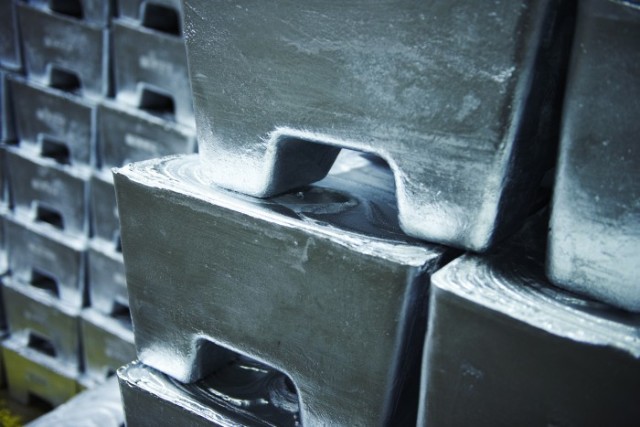 The 371 members of United Steelworkers Local 6486 say the strike was provoked by company demands, such as major pension concessions.

“This employer, Noranda Income Fund, has deliberately pushed us toward a labour dispute,” said Steelworkers staff representative Luc Julien. “They demand major concessions in the pension plan without being able to demonstrate any serious problems in the plant. And when we propose working together to find operational savings and efficiencies, they don’t even want to hear about it.”

The union also says that Noranda Income Fund has failed to demonstrate any financial troubles, and it has refused to divulge the terms of the zinc concentrate supply contract and production contract it has with Glencore.

Refinery management and the union have been in discussion since November 2016.

Noranda says it will be operating under market terms starting May. 3, 2017.

“We have been preparing for market terms for some time, given the expected adverse impact on our financial results,” said Eva Carissimi, president and CEO of Canadian Electrolytic Zinc Limited. “Operating in a market term environment and in a tight zinc concentrate market makes it imperative that we explore all scenarios to lower expenses and improve plant safety and efficiency.”

Noranda says that management remains committed to entering into a new collective agreement, which will allow the processing facility to resume full operations on a profitable basis.

In response to the strike, management is implementing measures to resume partial production, and expects that this activity will be completed in the coming days.

The CEZinc. refinery is the second largest zinc processing facility in North America. Noranda is the refinery’s principal owner, while Glencore manages operations and owns a 25 per cent stake.