The project added 50,000 sq. ft. of floor space at the facility northwest of Toronto and created 37 new jobs 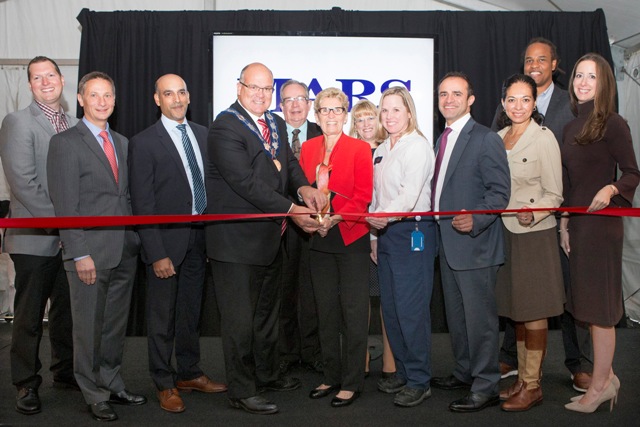 BOLTON, Ont.—Mars Canada has completed work on a major expansion project at its food processing plant in Bolton, Ont.

The global food giant, best known for its sweets and pet food, spent $77 million on the project, which will boost the site’s production of rice and grain products.

The expansion is the company’s second multimillion-dollar Ontario investment project completed this year. It also opened the doors at its expanded chocolate plant in nearby Newmarket, Ont. this spring.