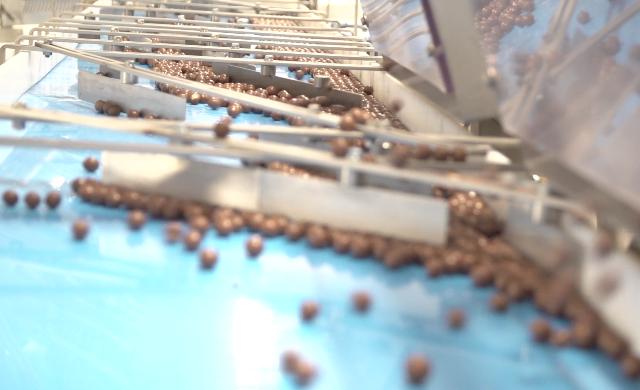 The candy and pet food firm completed a $70 million expansion at its Newmarket, Ont. chocolate plant earlier this month, allowing it to add the malted milk balls to its production lineup.

The project added 60,000 sq. ft. of floor place to the facility and involved bringing in new manufacturing and packaging equipment.

The Toronto-area plant will become the first site in North America to produce the company’s 80-year-old treat, which has only been available overseas in the past. It also manufactures Mars, Milky Way and 3 Musketeers bars.

Along with boosting its production capacity, the company said the expansion created 30 new jobs at the food plant, which now employs approximately 150.