Project aims to boost LNG use in northern Quebec, which doesn't have access to traditional natural gas pipeline infrastructure 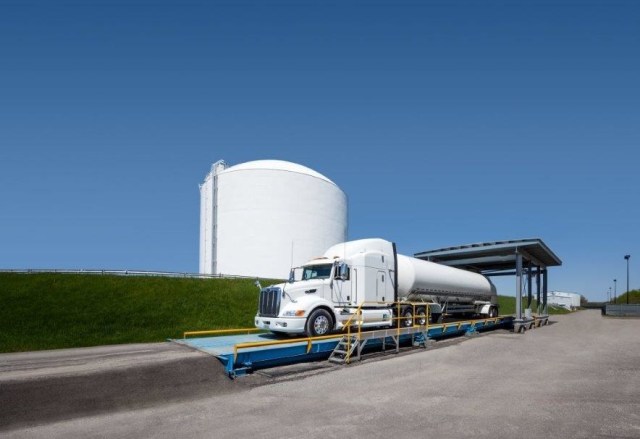 The project added a second liquefaction train to the facility, tripling the site’s annual liquefied natural gas production capacity to nine billion cubic feet per year from three billion cubic feet per year previously. By cooling natural gas to -160 C—the point the gas turns to a liquid—the plant can store and transport 600-times as much LNG using the same amount of space.

“We are now in a position to maximize the potential of LNG and are more capable than ever of meeting the energy needs of mines and industries far from the gas network as well as those in the heavy road and maritime transportation sector,” Sophie Brochu, the company’s president and CEO, said in a statement.

Work on the project started in 2014, spurred by funds from Gaz Métro and a $50 million investment from the Quebec government through Investissement Québec.

The province is aiming to increase the use of LNG in areas of Northern Quebec without access to natural gas pipeline infrastructure. Stornoway Diamond Corp.’s Renard mine about 1,000 kilometres north of Montreal, for instance, received its first shipment of LNG from the Gaz Métro plant last year.

Because LNG burns cleaner than traditional, petroleum-based fuels, logistics firms that operate heavy transport trucks or ships are also turning to the liquefied gas as a more environmentally friendly solution.