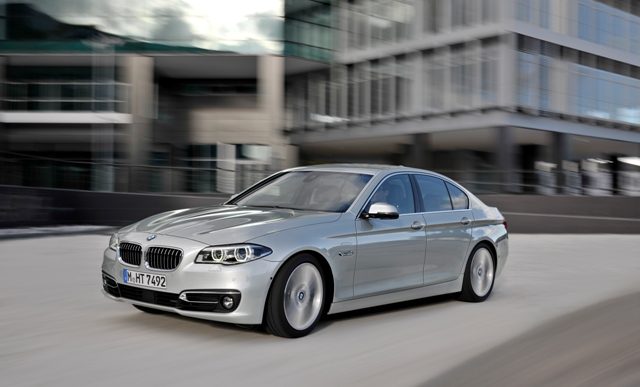 The current version of the BMW 5 Series. The vehicle is one of the most popular cars in its class. PHOTO: BMW

The Aurora, Ont.-based company released few details about the program, but said production on the new vehicle will be split between its site in Graz, Austria and BMW’s own manufacturing plant in Dingolfing, Germany.

“We are proud to continue our longstanding partnership with the BMW Group,” Günther Apfalter, president of the company’s Europe operations and Magna Steyr, said. “The new collaboration emphasizes our customer’s continued trust in our contract manufacturing capability and our unmatched leadership position in this area.”

The latest deal in a 15-year strategic partnership with BMW, the auto parts company’s Graz plant has built the BMW X3, the MINI Countryman and MINI Paceman.

Magna noted with the new program from BMW, as well as a previously-announced program from Jaguar Land Rover set to begin in 2017, the Graz facility is expected to be churning out about 200,000 vehicles each year by 2018.