The Canadian auto parts company will assemble the new plug-in sedan in Graz, Austria, adding a second electrified vehicle to its lineup 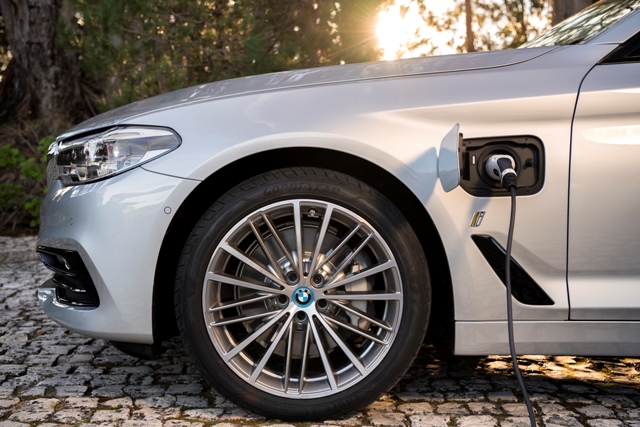 The Aurora, Ont.-based company will assemble the new BMW 530e at its plant in Graz, Austria—a contract manufacturing facility where it’s previously built a number of vehicles, including the BMW X3 and Mini Paceman.

Magna did not release the value of the contract.

The 5-Series will become the Graz plant’s second electrified car program after Magna won a contract to produce Jaguar’s new I-Pace at the site last year.

“We are excited to be adding another electrified vehicle architecture to our line-up,” said Guenther Apfalter, president of Magna Steyr, the division that oversees the Graz plant. “Vehicle electrification is a growing trend in the industry and, with our complete vehicle know-how, we are in a great position to help our customers meet the demands.”

Magna is already building the petrol version of the 5-Series in Graz and said it will begin manufacturing the hybrid in early 2018.