Skywell Corp will assemble the SEV at their plants and as demand grows, they plan assembly in North America. 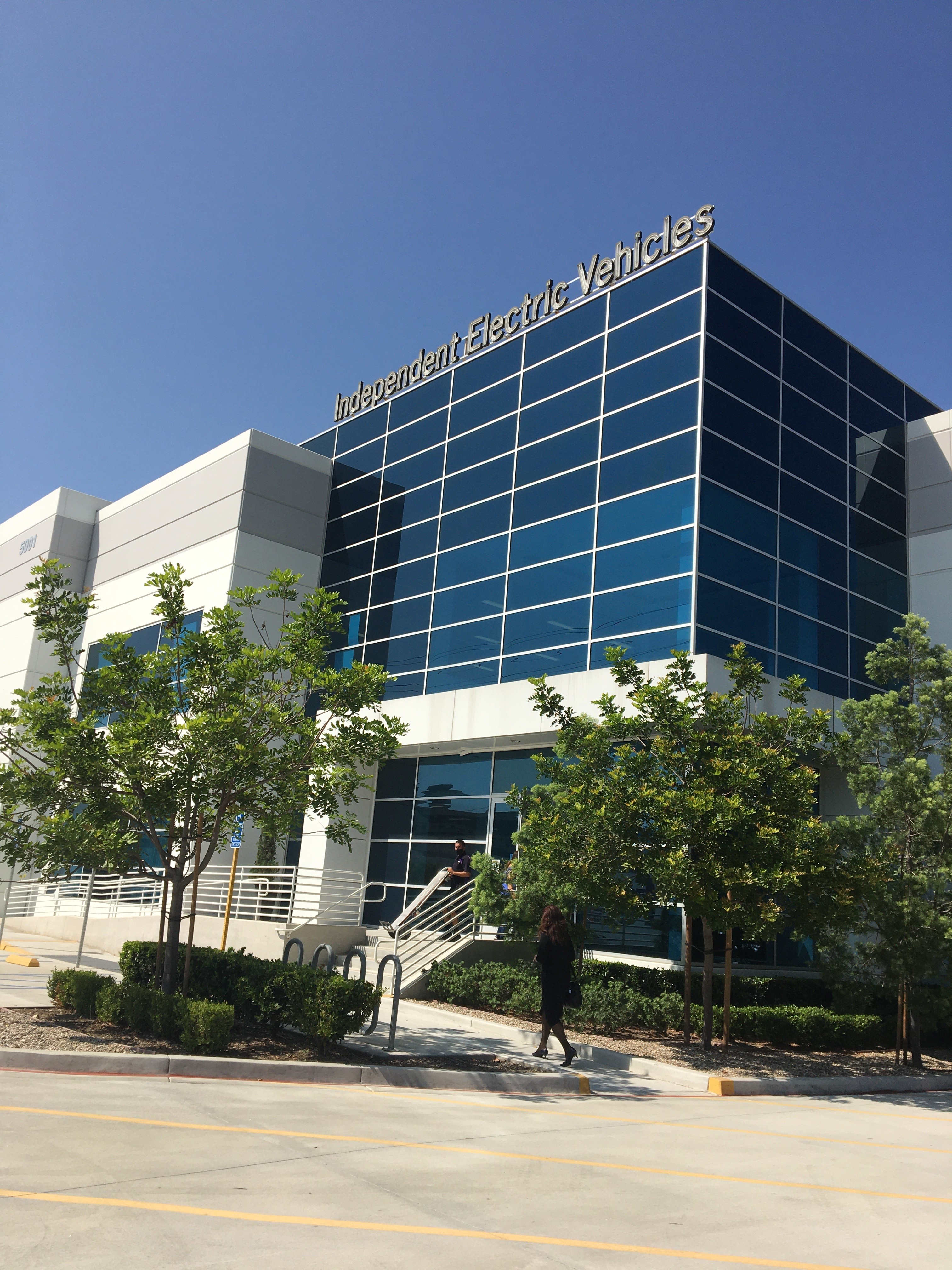 Independent Electric Vehicle Company is based in Los Angles

“We are pleased to announce the inclusion of the new INDI Crossover Sedan to our lineup at the Los Angeles International Auto Show. This will be the first major auto show event for this highly anticipated fully electric vehicle. This extremely well equipped all-new vehicle fits nicely into our Imperium Product lineup along with the Imperium SEV, TradePro Vans and other EV models,” stated Rick Curtis, CEO, Imperium Motor Corp. “INDI is based in Los Angeles and their new model will be produced in North America with anticipated delivery beginning in Q4 of 2022”.

“Our vehicle lineup continues to grow, and the addition of this well-designed car strengthens our company’s position in the Electric Vehicle field” stated Bob Silzer, CEO, DSG Global. “With recent announcements by Federal and State Governments of transitioning to non-internal combustion powered vehicles, Imperium is in a great position of future growth potential”.

Skywell Corp will assemble the SEV at their plants and as demand grows, they plan assembly in North America.