A week after announcing a new U.S. fuel cell plant, Honda says it will partner with the fellow Japanese firm on a $45 million electric vehicle joint venture 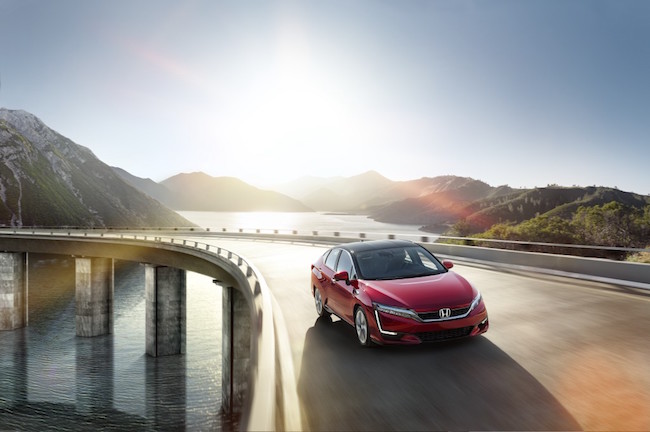 TOKYO—Japanese automaker Honda Motor Co. has signed a deal with Hitachi Automotive Systems to jointly develop, make and sell motors for electric vehicles, as the industry adapts to concerns over global warming and the environment.

The companies announced the agreement Feb. 7.

Honda, which also makes its own electric motors, has a fuel-cell vehicle and hybrids in its lineup. It’s planning an electric vehicle for sale later this year, mostly abroad. In a separate clean vehicle push last week, it announced it would build an $85 million U.S. fuel cell plant with General Motors.

The wholly owned subsidiary of Tokyo-based Hitachi has supplied electric motors to other automakers in the past, including General Motors Co. of the U.S. and Nissan Motor Co., which makes the Leaf electric car.

The deal, signed last week, is part of a big push by Honda into electric cars. The joint venture, which has yet to be named, will be 51 per cent owned by Hitachi and will have manufacturing and sales operations in the U.S. and China, the companies said.

Global environmental regulations are expected to grow stricter, pushing up demand for electric vehicles, they said. The joint venture, capitalized at 5 billion yen ($45 million), will be based in Hitachinaka city, north of Tokyo.