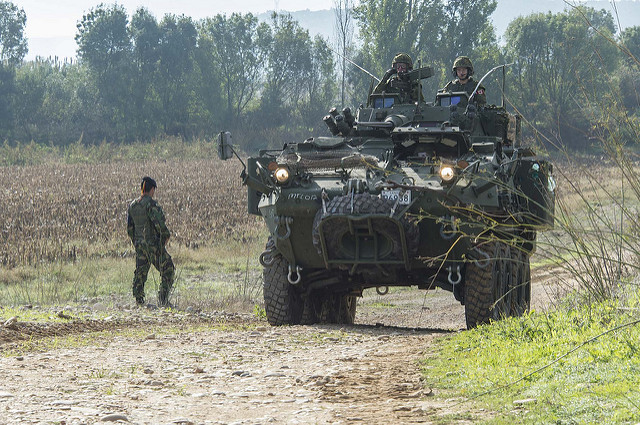 The new contract amends a $1 billion 2011 agreement between the federal government and General Dynamics Land Systems – Canada, expanding the scope of work to include chassis upgrades for 141 LAV III infantry carriers. Under the original deal, the vehicles were only to receive upgrades to their turrets, but the additional hull work is expected to improve the vehicle’s mobility, protection and information management.

Sajjan said the deal will ensure Canadian soldiers are well-equipped as well as maintain manufacturing jobs in the southern Ontario city.

General Dynamics employs more than 2,000 in the London area—approximately 250 of which will work on the LAV III upgrades.

The new contract and original deal are designed to extend the life of the Canadian light vehicle fleet until 2035.