The condiment maker, which is aggressively expanding its footprint in this country, is also looking at sourcing packaging and labels from Canadian companies 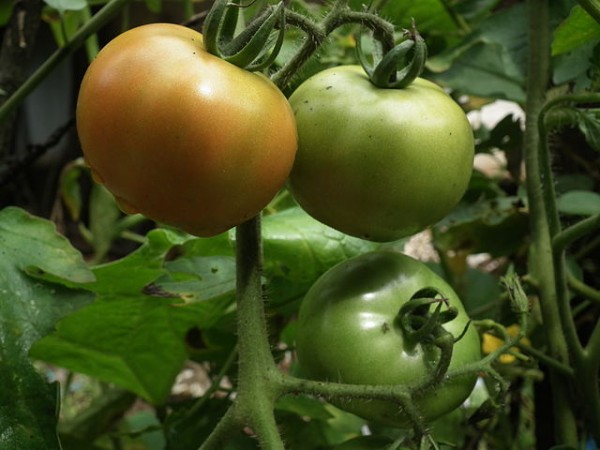 French’s ketchup has soared in popularity because of its commitment to buy Canadian tomatoes. PHOTO: Rameshng, via Wikimedia Commons

TORONTO—French’s Food Company says all the ketchup it sells in Canada will now be bottled in this country.

All the tomatoes in French’s ketchup sold in Canada already come from local farmers, but the company previously produced some of the product in the United States.

French’s has partnered with Select Food Products Ltd. in Toronto to build a new manufacturing facility that will be fully operational early next year.

The company says it has also expanded its partnership with Highbury Canco, which sources and packages the tomatoes and tomato paste used in French’s Canadian ketchup at its Leamington, Ont., facility.

The two will work together to develop and manufacture two new flavoured ketchups to be launched early next year.

French’s ketchup soared in popularity earlier this year after a man’s Facebook post lauded the U.S.-based company for its commitment to buy tomatoes from Canadian farmers while its competitor, Heinz, closed its Leamington plant, costing the community about 750 jobs.

French’s says it will also look to source other materials, like packaging and labels, from Canadian manufacturers.