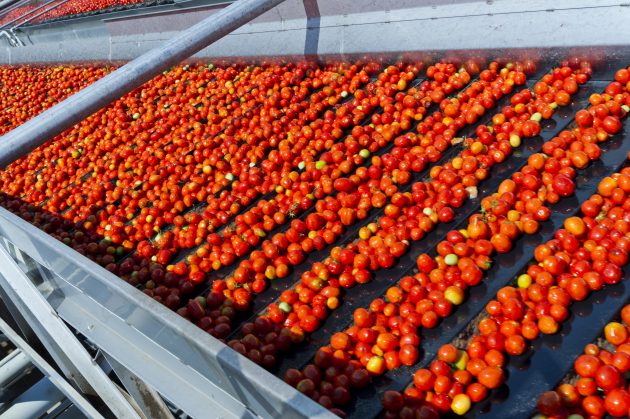 Select Food Products Ltd. will produce all of the company’s ketchup sold in Canada at its North York plant.

Previously some French’s ketchup sold in Canada was manufactured in the United States.

French’s announced the partnership with Select Food Products last June, saying it would take until early 2017 for the new plant to be operational.

The news came following a social media backlash against Heinz after a man’s Facebook post pointed out the company closed its Leamington, Ont., plant and cost the community about 750 jobs, while lauding French’s for using 100 per cent Canadian grown tomatoes.