Ford boosting capacity at Spain plant by 40% this year

Plant in Valencia, Spain, will push capacity to 400,000 vehicles this year amid continued signs of growth in the European market 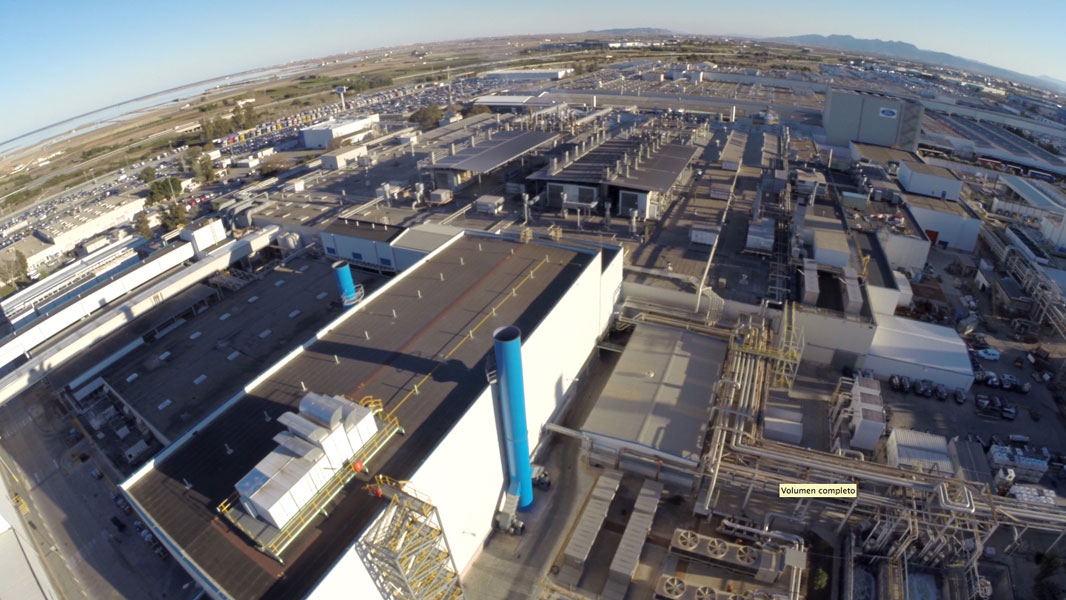 MILAN—Ford Motor Co. is increasing production by 40 per cent at its plant in Valencia, Spain, to 400,000 vehicles this year, amid continued signs of growth in the European car market.

Ford said in a statement that a new state-of-the-art body shop, part of total investments of US$2.6 million at the plant since 2011, will raise the daily production to 2,000 vehicles a day.

Some 80 per cent of Valencia’s production is for export to 75 countries, including the United States.

The European car market grew nearly six per cent in 2014 to 12.5 million vehicles after six straight years of contraction.

European automakers are forecasting two per cent growth in 2015.