Maintaining an interest in GM could have helped ensure it keeps manufacturing operations in Ontario, according to Unifor 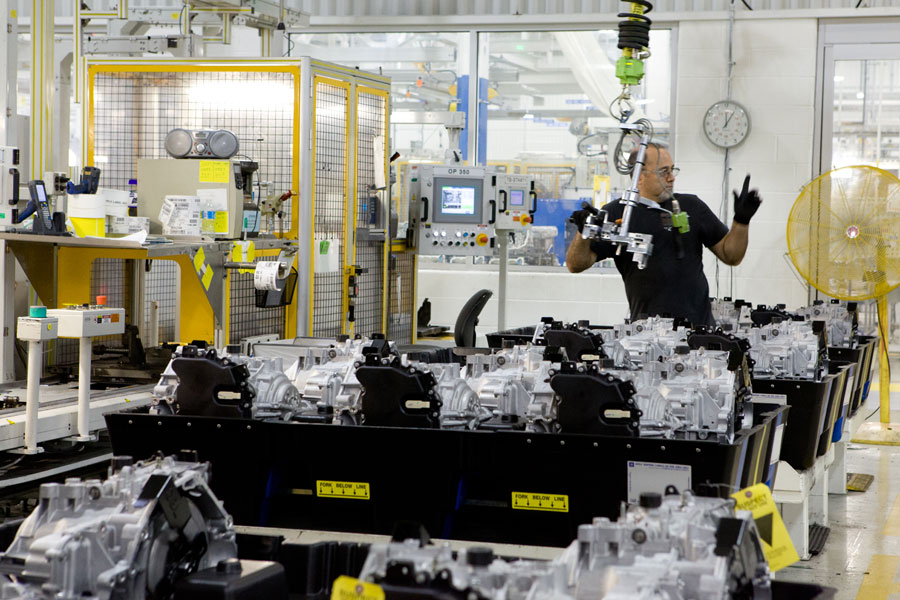 TORONTO—Unifor expressed disappointment over the Ontario government’s decision to sell its remaining stake in General Motors Co. (GM), and said maintaining an interest in the automaker could have helped ensure it keeps manufacturing operations in the province.

“We need to utilize every bit of leverage we can to confirm GM’s manufacturing footprint in Ontario going forward,” Unifor national president Jerry Dias said in a statement about the province’s decision to sell its remaining interest in the Detroit-based automaker for about $1.1 billion.

The union, which said it is concerned about GM’s future in Oshawa, Ont., claims “this is exactly the wrong moment” for the province to sell its stake in GM.

“While the provincial government’s decision is unhelpful, we remain confident that GM can have a strong future in Canada,” said Dias.

Unifor said it will continue to work with GM, along with the provincial and federal governments, to garner “future investments and product allocations at GM’s Canadian facilities,” and called on Ottawa to hold onto its stake in GM.

“If Canada wants to have a robust auto manufacturing industry, our governments must play a role,” Dias said. “We strongly urge the federal government to hold onto its shares.”

Back in September 2013, when the Ontario and federal governments announced they had sold a block of 30 million shares in GM valued in the neighbourhood of $1.1 billion, Unifor said owning a financial stake in an automaker could help keep manufacturing operations in Canada.