A recent study suggested future electricity demand could be reduced by 25%, and natural gas consumption reduced by 31%, over the next 20 years through efficiency measures 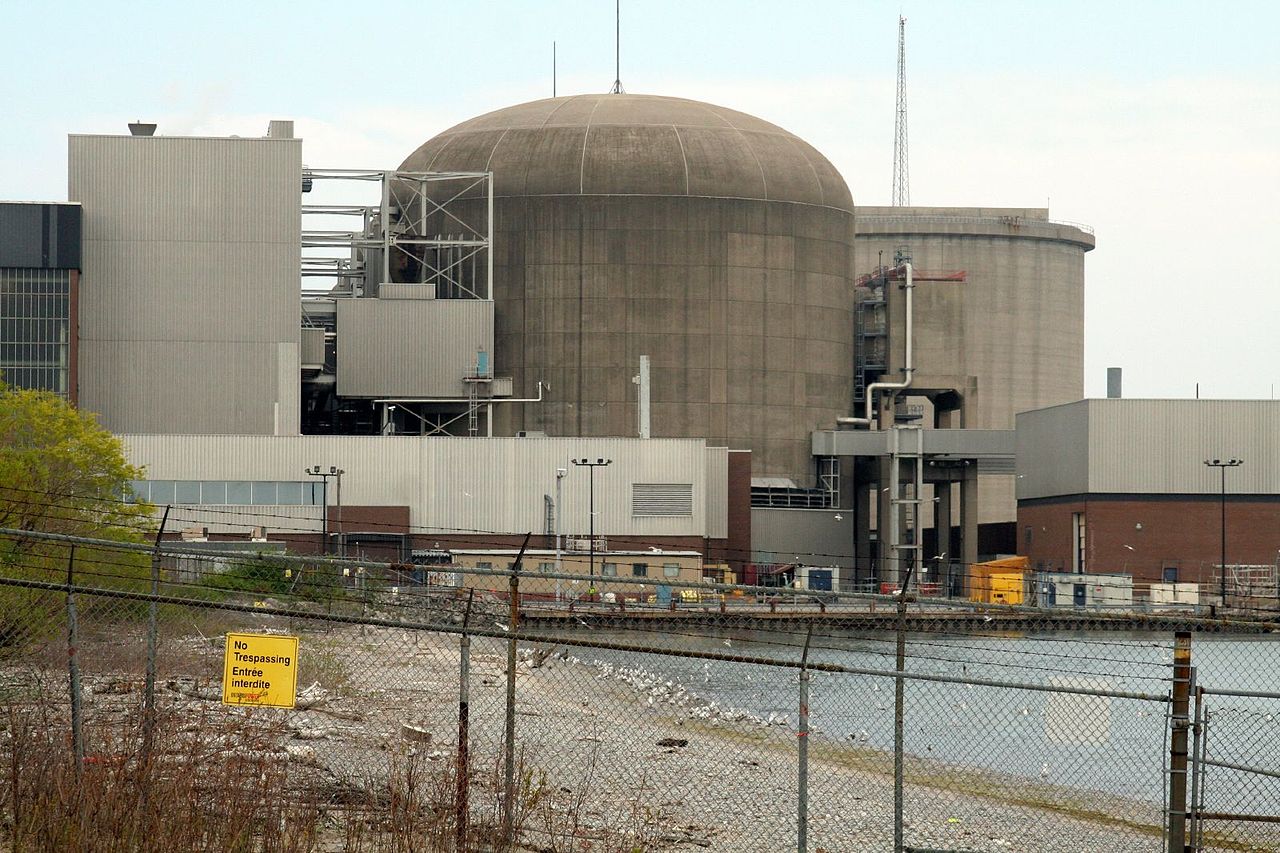 The “false alarm” earlier this year at Ontario’s Pickering nuclear power plant, and the subsequent revelation that Doug Ford’s Conservative government intends to further extend the life of the already aged plant, has put the issue of the government’s approach to energy and environmental matters back on the political agenda.

The news that the costs of keeping electricity rates in Ontario artificially low have ballooned to $5.6 billion a year has further reinforced the need for a serious reconsideration of the province’s approach to energy matters.

Ontario currently has a surplus of electricity. That will change significantly over the next few years. The Pickering plant east of Toronto will be retired by 2024. Multiple reactors at the Bruce and Darlington nuclear facilities will be taken out of service for refurbishment between now and the early 2030s.

The province’s approach to making up these shortfalls seems likely to rely heavily on the large — approximately 10,000 megawatts — fleet of natural gas-fired generating facilities constructed since the early 2000s. The result could be the erosion of a significant (30 to 40% portion of the reductions in emissions of greenhouse gases and smog precursors obtained through the phaseout of coal-fired generation, completed in 2014.

The ongoing life extension of the Pickering nuclear facility — it’s now operating beyond end-of-life after its original operating licence expired in August 2018 — raises further questions about whether there are different, safer and more sustainable paths available to the province.

A recent study completed for the Ontario Independent Electricity System Operator suggested that future electricity demand could be reduced by 25%, and natural gas consumption reduced by 31%, over the next 20 years through efficiency measures. Other analyses suggest that potential savings could be substantially greater.

Energy-efficiency initiatives can encompass upgrading or replacing buildings and energy-hogging appliances with more efficient versions, behaviour changes, self-generation through actions like the installation of rooftop solar panels and better managing the timing of energy consumption.

Energy-efficiency initiatives are consistently identified as the lowest impact and most cost-effective means of meeting energy needs, while strengthening the resiliency of energy systems.

The benefits of energy conservation

Energy-efficiency improvements could reduce the need to run natural gas-fired generation, and allow for an earlier retirement of the Pickering plant.

Energy-efficiency gains, particularly those that help to reduce the need for electricity during periods of high demand, could also play a significant role in making the best use of Ontario’s substantial renewable energy resources (4,500 megawatt wind and 450 megawatt solar photovoltaic, or PV) that were added to the province’s electricity system between 2005 and 2018.

Until last year, the province had a relatively comprehensive strategy of electricity energy efficiency. But the 2014-20 Conservation First framework was, with a few exceptions, terminated by the Ford government in March 2019 as part of its determination to reduce electricity costs in the short term.

The lack of integration with natural gas conservation initiatives was consistently identified as a major shortfall. The use of natural gas to heat buildings is widely identified as one of two key areas of GHG emission growth in Ontario, the other being transportation. The Ford government’s December 2018 “Made-in-Ontario Environment Plan” made reference to a major expansion of natural gas conservation targets. But there’s been no follow-up since.

The existing arrangements around natural gas conservation have survived so far, and are generally regarded as successful. But far more ambitious targets are needed to significantly affect the province’s greenhouse gas emissions.

Ontario seems to have abandoned energy efficiency as an element of its energy and climate change plans. Other provinces, including British Columbia, Quebec and Nova Scotia, as well as many U.S. states, despite disruptions, have continued to move forward with comprehensive energy-efficiency strategies. Even Jason Kenney’s Alberta has stayed on course, for now.

There are several major steps Ontario could take to get back on track. The province should start by establishing a new provincial agency — call it Energy Efficiency Ontario — with a mandate to develop a comprehensive, integrative, cost-effective energy-efficiency strategy for Ontario.

An important step would be to re-engage municipally-owned local electricity distribution companies that played a significant and largely successful role in Conservation First before it was terminated by the Ford government.

Enbridge could continue to deliver enhanced conservation initiatives to natural gas consumers. At the same time, electricity and natural gas conservation needs to be better integrated into a single service so that customers don’t have to deal with multiple utilities and programs.

The most stable and successful funding model for energy-efficiency initiatives in North America is to embed costs in electricity and natural gas rates. This should be the case in Ontario as well.

The short-term savings to consumers from the Ford government’s removal of energy-efficiency costs from electricity charges amounted to less than $10 per person per year. In contrast, the long-term benefits in terms of reduced electricity costs for consumers were estimated in the range of $25 per person per year according to the Ontario Environmentalism Commissioner’s 2019 report.

Enbridge and the province’s electricity system operator should follow the model of leading jurisdictions like California. They should be required to show their commitment to cost-effective and achievable energy-efficiency opportunities as a condition of rate and capital investment approval by the Ontario Energy Board on an ongoing basis.

The situation in Ontario is complicated by the lack of any meaningful overall energy planning framework, particularly with respect to electricity. That point was highlighted again by the government’s unexpected and unexamined decision to further extend the life of the Pickering nuclear plant.

An energy-efficiency strategy that ensures Ontario pursues its lowest-risk and lowest-cost options first would be a good place to start.