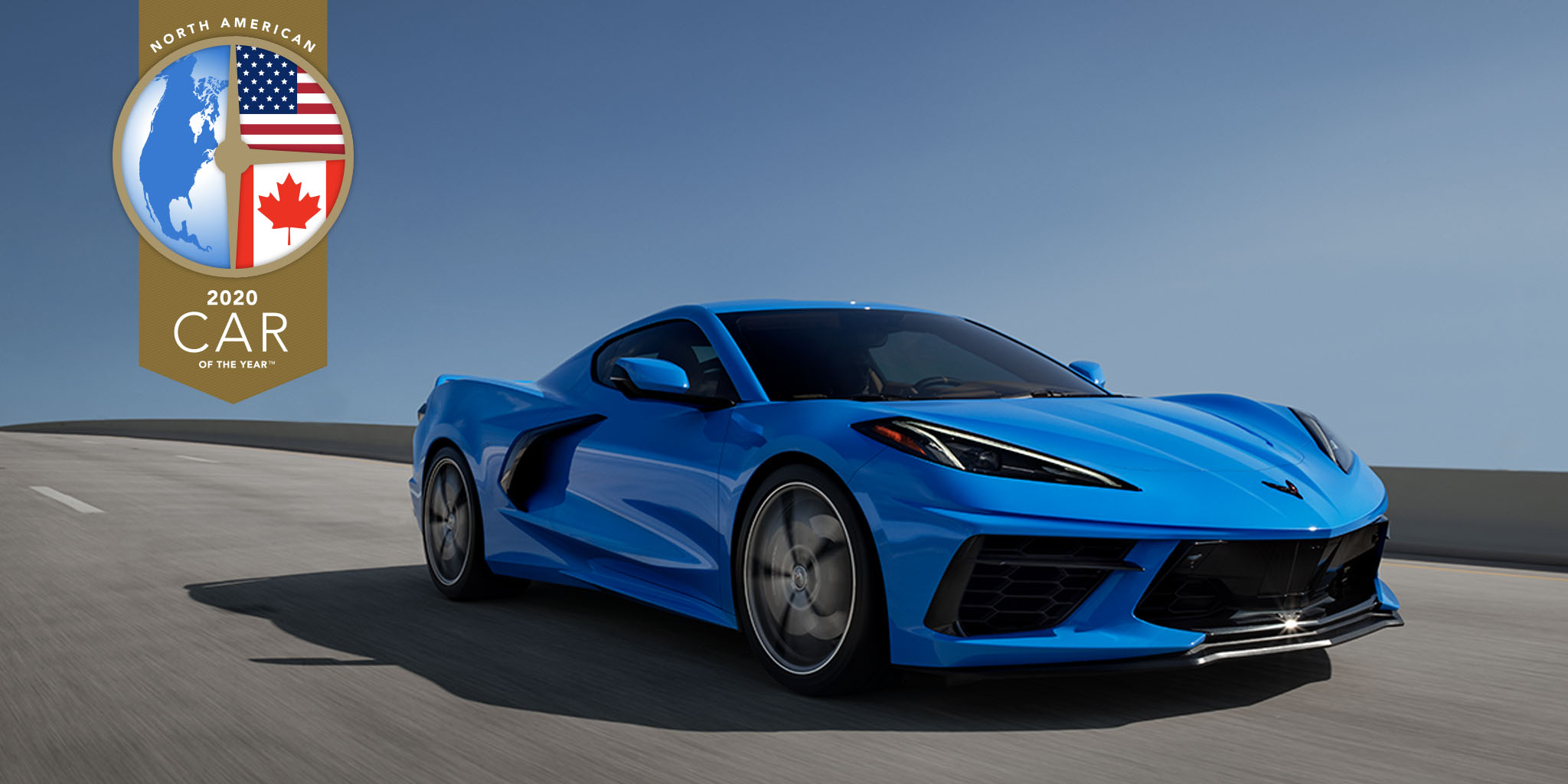 The Kia Telluride took Sport Utility of the Year honours and the Jeep Gladiator won the Truck of the Year Award.

About 50 automotive journalists serve as judges, for the awards, which are announced every January.

They’re chosen from dozens of candidates and must be new or substantially changed. Automakers often use the awards in advertising.

Truck finalists were the heavy-duty Ram pickup and Ford Ranger. The Lincoln Aviator and Hyundai Palisade joined were finalists for the utility award.

It’s the first time the awards weren’t announced at the North American International Auto Show in Detroit. The giant show has been moved to June to take advantage of warmer weather.

Corvette Chief Engineer Tadge Juechter said the award means a lot to the company because it was decided by expert judges. He said orders for the new Corvette have been so strong, the company had to add a second shift to its factory in Bowling Green, Kentucky. The car is due in showrooms next month.

“We see outstanding demand the order banks are full for a while now, so we’re not completely sold out, but we have a lot of people expressing demand and a lot of excitement, honestly, around the world.”