The aerospace components company will invest $28 million in the 140,000 sq. ft. facility in Bangalore 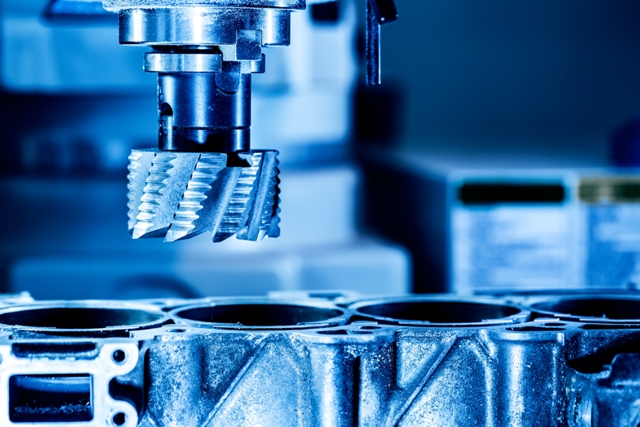 The company will build and assemble structural assemblies, fabrications, and machined components at the new site

The Mississauga, Ont.-based company said it will invest $28 million in the new Bangalore plant, located in the city’s aerospace park near the Bangalore International Airport. It plans to built structural assemblies, fabrications, and machined components at the new site.

“Magellan’s expanding footprint in India, and increasing spectrum of capabilities, reflects the company’s commitment to provide competitive solutions for major commercial customers,” Phillip Underwood, the company’s president and CEO, said in a statement.

It anticipates commissioning the first phase of the facility by the end of the year.

As well as in India and Canada, the aerospace firm has plants in the U.K., the U.S. and Poland