Contract for 737 MAX landing gear assemblies could be worth US$50 million annually, Magellan said

TORONTO—Magellan Aerospace Corp. said it has been selected by Boeing Co. to manufacture landing gear kits for the new 737 MAX aircraft in a deal that could be worth as much as US$50 million a year. 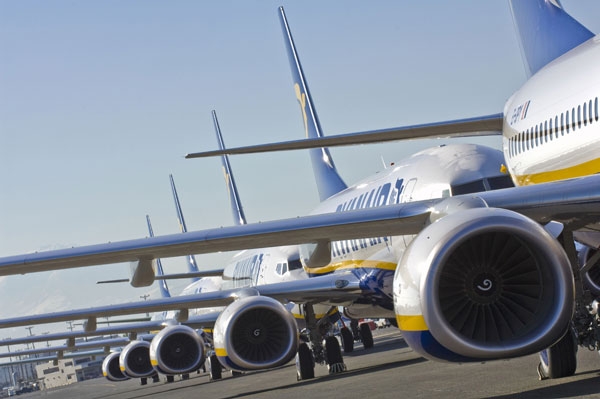 According to Mississauga, Ont.-based Magellan, the deal will see it manufacture and integrate the landing gear kits at its facilities in Long Island and Corona, N.Y., starting sometime in 2015.

“The confidence demonstrated by Boeing in light of the global options that exist in their supply chain, extends the long and enduring relationship that exists between our companies,” Magellan CEO Jim Butyniec said in a statement.

Magellan already builds landing gear kits for the Boeing 737, which it provides directly to the company’s assembly facility in Renton, Wash.

Another Canadian aerospace firm, Heroux-Devtek Inc., also has a deal in place to build landing gear for new Boeing aircraft.

It is currently investing $90 million in a pair of Ohio plants as it prepares to build the assemblies.