Airpura stepped in and reports that it is donating one to use in his classroom and the school service centre has finally acquiesced after weeks of pressure from Mr. Stringer and his doctor amidst media coverage. 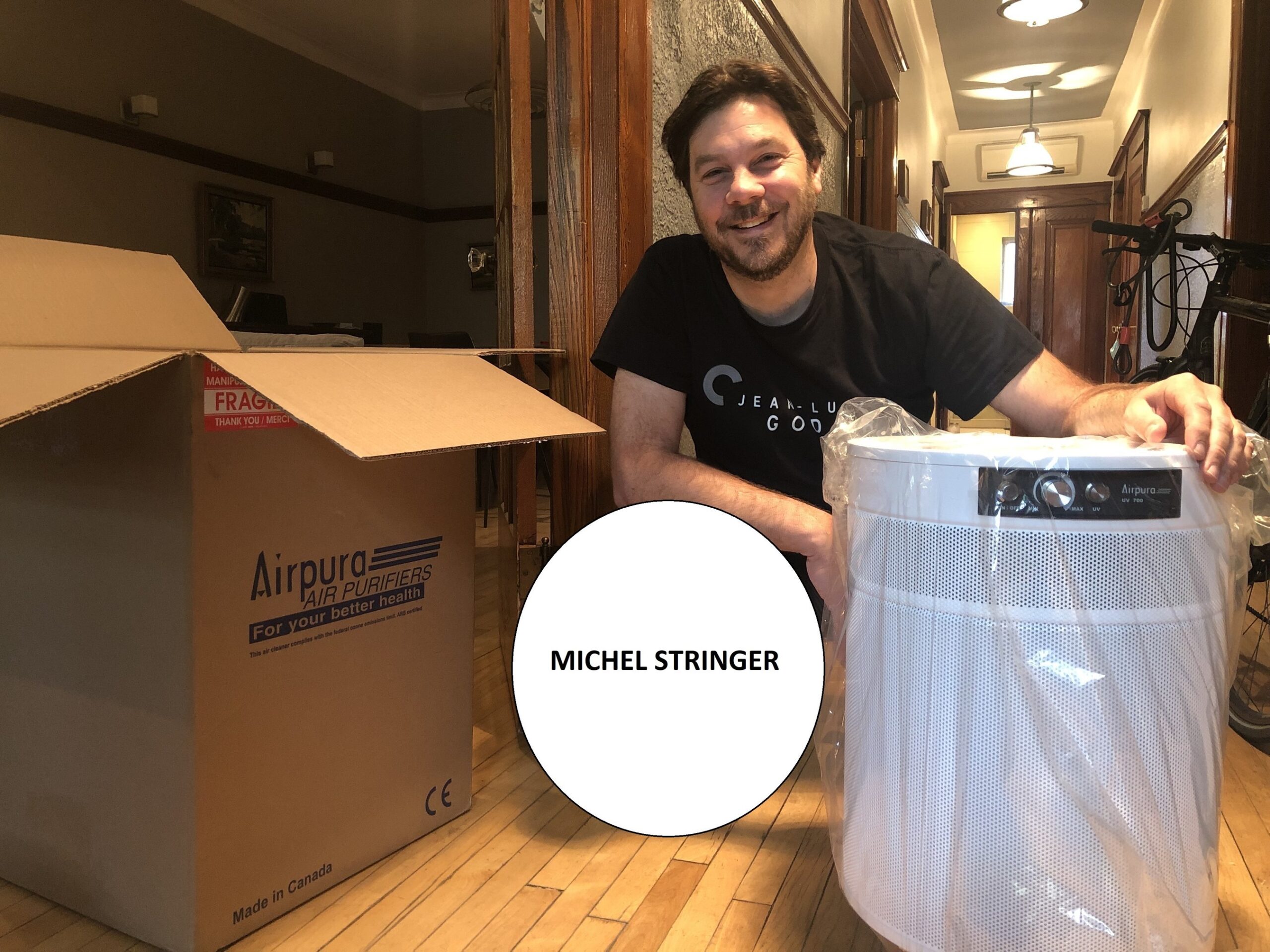 MONTREAL — In the middle of a pandemic, an immunosuppressed teacher was initially denied the right to have an air purifier in his classroom by his school centre, according to Airpura Industries. As a result, he has been unable to teach since the beginning of the school year. Local Laval air purifier manufacturer, Airpura stepped in and reports that it is donating one to use in his classroom and the school service centre has finally acquiesced after weeks of pressure from Mr. Stringer and his doctor amidst media coverage.

The Quebec government has put about 90,000 carbon dioxide (CO2) monitors throughout schools in Quebec. CO2 levels can be used as a gauge to determine whether a room is adequately ventilated or not. The higher the CO2 levels, the “dirtier” the air is and the higher probability that you have airborne contaminants including virus particles in the air if someone is sick.

Although the CDC has recommended a CO2 level of 800 ppm for all indoor places to be safe, the Quebec Education department have determined their own guidelines and have deemed that classrooms with CO2 levels of around 1,500 would be considered “satisfactory air quality”.

“It’s infuriating. The Quebec government is clearly hiding something from their citizens by refusing to show us the schools’ air quality data. From the beginning of the pandemic, they have refused to take accountability for their mishandling of their response costing the lives of thousands of Quebecers. They clearly have no regard for the citizens the were put in power to protect including the most vulnerable, the elderly and now our children.” says Helder Pedro, President of Airpura.

The Quebec government has cited “inconclusive evidence of air purifiers” in effective reduction of COVID-19 transmission.

Mr. Stringer is extremely pleased with his new air purifier. “What a magnificent donation! It’s like the Cadillac of air purifiers.”