The agreement means David Hughes, president of the Great White North Franchisee Association, won't seek a court injunction to get the restaurants back 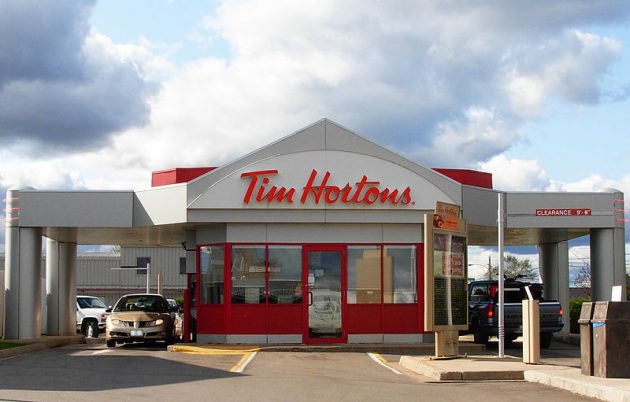 TORONTO—The parent company of Tim Hortons says it has reached an agreement with the head of an unsanctioned franchisee group who had his four restaurants seized after he allegedly leaked sensitive corporate news to the media.

“Both parties have agreed that Mr. (David) Hughes has left the Tim Hortons business and an agreement was reached that is satisfactory to both parties,” said Restaurant Brands International Inc. spokeswoman Jane Almeida.

She declined to provide financial details, citing a confidentiality agreement.

The agreement means Hughes won’t seek a court injunction to get the restaurants back.

As president of the Great White North Franchisee Association, Hughes was a thorn in Restaurant Brand International’s side since its inception more than a year ago.

However, he had denied the company’s allegation that he acted as an anonymous source and claimed the company was attempting to intimidate franchisees.

Almeida has previously said that the company’s move had nothing to do with Hughes’s position with the association.

The association confirmed Thursday that Mark Walker has been selected to replace Hughes. The group’s bylaws don’t allow someone to remain president if he owns zero stores.

The four locations in Lethbridge, Alta., were put under corporate management on Sept. 2 until the company selects a new franchisee to run them.