Alex Pourbaix retired from TransCanada Corp. earlier this year where he was most recently chief operating officer 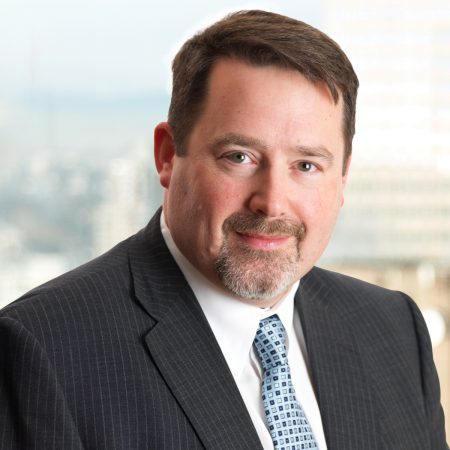 Pourbaix retired from TransCanada Corp. earlier this year where he was most recently chief operating officer.

He starts the new job on Nov. 6 and will also be a member of the Cenovus board of directors.

He replaces Brian Ferguson, who is retiring after 33 years with Cenovus and its predecessor companies.

Cenovus is an integrated oil company with oilsands projects in northern Alberta as well as natural gas and oil production in Alberta, British Columbia and Saskatchewan.

It also has 50 per cent ownership in two U.S. refineries.