EU Digital Market Commissioner Andrus Ansip said the Commission itself will increase its AI investment to $1.8 billion and hopes it will trigger $3 billion more in public and private funding 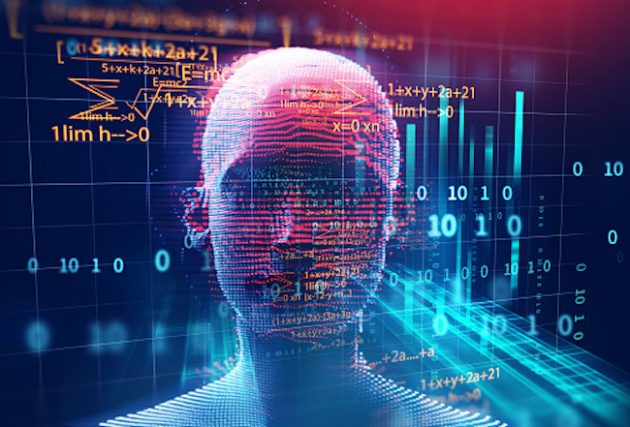 BRUSSELS—The European Union’s executive branch wants the bloc’s public and private sectors to invest at least $24 billion in artificial intelligence through 2020 in an attempt to remain globally competitive.

EU Digital Market Commissioner Andrus Ansip said Wednesday the Commission itself will increase its investment in research and development to $1.8 billion and hopes it will trigger $3 billion more in public and private funding.

Ansip said the EU needed to catch up, citing a study which said corporate investment in AI stood at up to $4 billion in the EU in 2016, compared to $12 billion in Asia and $23 billion in the US.

AI is already finding its footing in applications such as robotics, health care and manufacturing.