The Chinese government says it is looking forward to a visit by U.S. Treasury Secretary Steve Mnuchin to Beijing next week to talk trade. Mnuchin has expressed optimism that the countries can avoid a trade war 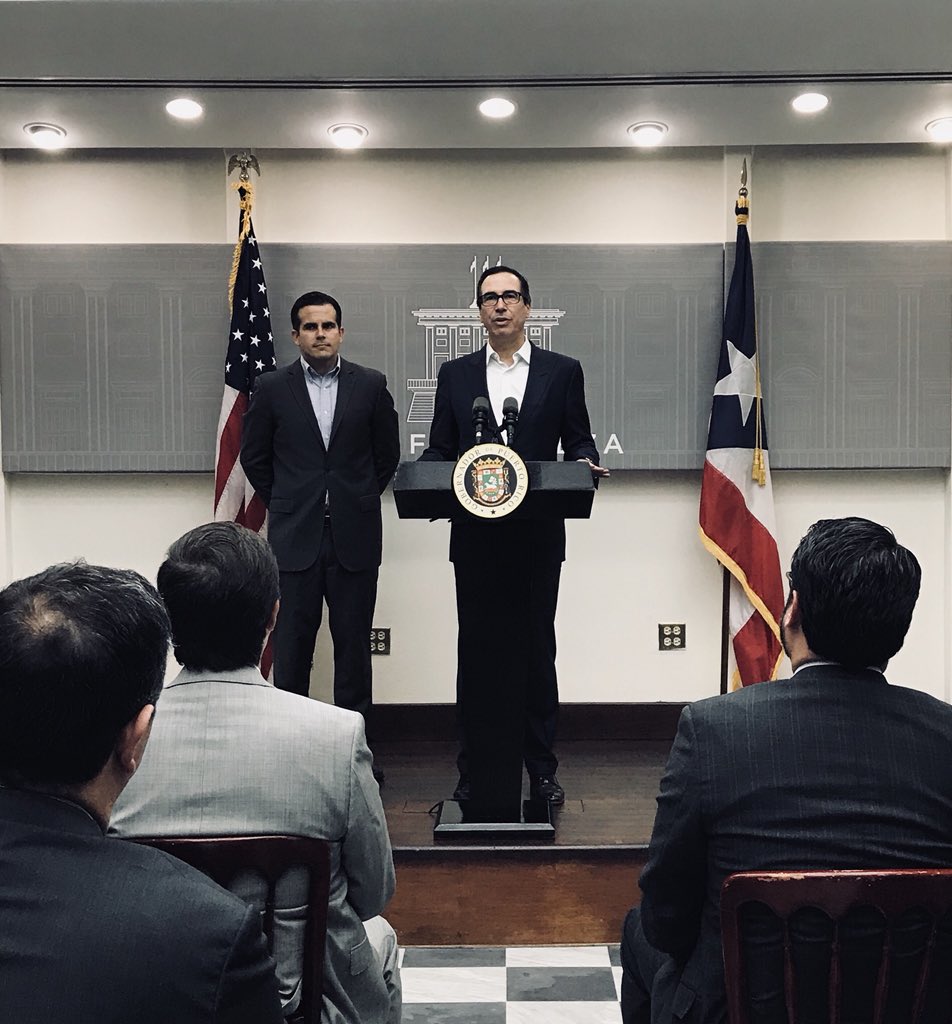 BEIJING—China’s foreign ministry said Wednesday that it welcomes a planned visit by U.S. Treasury Secretary Steve Mnuchin to Beijing next week amid trade tensions between the world’s two largest economies.

He referred reporters to other unidentified government departments for details on the visit.

The United States and China are entangled in their most consequential trade dispute since World War II. Both countries have proposed tariffs of $50 billion on each other’s products; Trump is looking to impose tariffs of up to $100 billion more on Chinese goods.

Announcing Mnuchin’s visit on Tuesday, Trump said: “We’ve put on very substantial tariffs, and that will continue unless we make a trade deal. I think we’ve got a very good chance of making a deal.”

Mnuchin has expressed optimism that the countries can avoid a trade war. He met last week with finance officials from China, Japan and Europe.


Related Stories
Mnuchin: Next round of U.S. trade talks with China this month
Hope for U.S. trade visit to China: A delay in harmful tariffs
China vows to defend its own interests in U.S. trade talks
China ‘regrets’ U.S. leaving postal union amid trade dispute