Federal organizations adopted a digital-first approach for communications in 2016 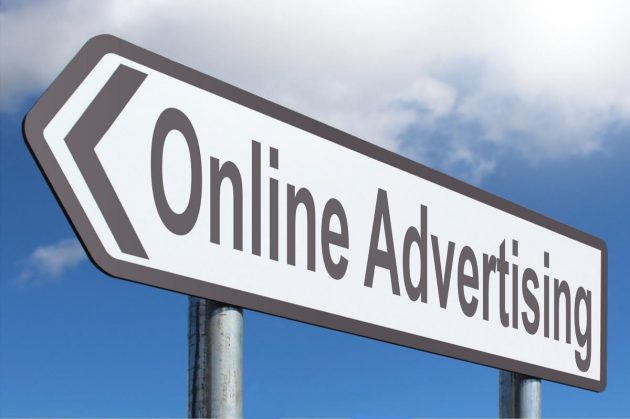 OTTAWA – Social media websites like Facebook and Twitter now take in the lion’s share of federal advertising dollars, thanks to an ongoing increase in the use of digital advertising by government departments and agencies.

New figures show the federal government spent $39.2 million on advertising last year. Online ads made up two-thirds of this spending, and – for the first time ever – social media was the most-used digital-media platform, representing 43 per cent of digital ad spending.

Last year also marked the lowest amount spent in over a decade on traditional advertising outlets like newspapers and television.

This comes as the result of a policy change in 2016 that saw federal organizations adopt a digital-first approach for communications.

Bob Cox, chair of News Media Canada and publisher of the Winnipeg Free Press, says he is concerned this policy not only hurts traditional media outlets like newspapers, but also means some, mainly older, Canadians are not seeing federal messages.

Concerns have also been raised about the increase in taxpayer dollars going to foreign-owned digital companies like Facebook and Google, while domestic media outlets face revenue losses.