The reservoir is part of a Niagara hydroelectric complex that can power 1.7 million homes 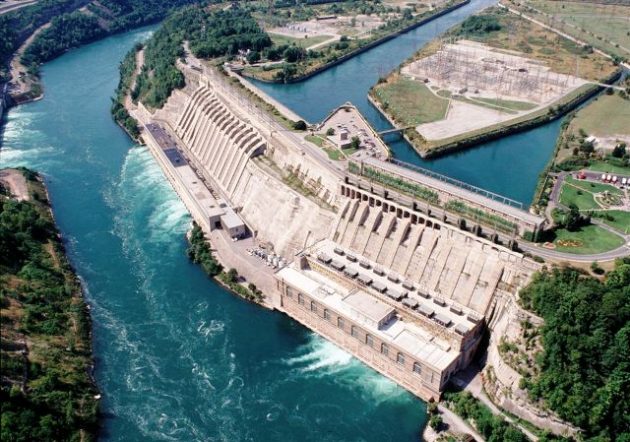 The PGS pumps water into the reservoir so it can be drawn upon to generate electricity at peak times. By storing water, the reservoir allows what would be surplus energy to be used as primary energy at times of high demand.

The reservoir refurbishment project started Apr. 1, 2016 and was expected to take one year to complete. The project was completed nearly two months ahead of schedule and for less than the planned $60 million budget.

“By re-investing in our existing assets, we’re able to efficiently produce clean, reliable, low-cost electricity to serve the province for many years,” said Jeff Lyash, OPG’s president and CEO.