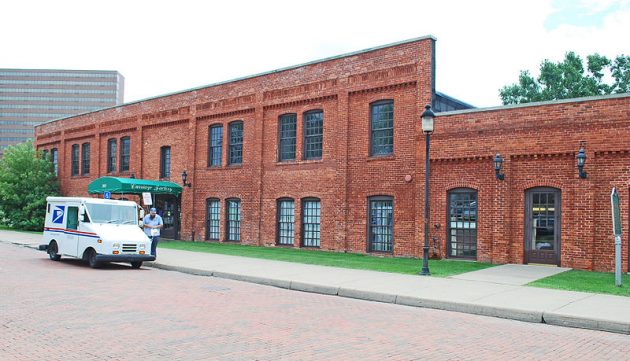 FLINT, Mich.—General Motors has restored an old factory in Flint that’s considered to be the company’s birthplace.

The Durant-Dort Factory One, which reopened May 1, includes event space and an archive with about 100,000 historical documents, photos and other artifacts about carriage building and early automobile manufacturing. The public can visit by appointment.

The archive was relocated from nearby Kettering University.

GM in 2013 bought the building, which was in disrepair.