Workers walk out at Nestle chocolate plant in downtown Toronto

May 2, 2017  by Canadian Manufacturing.com Staff 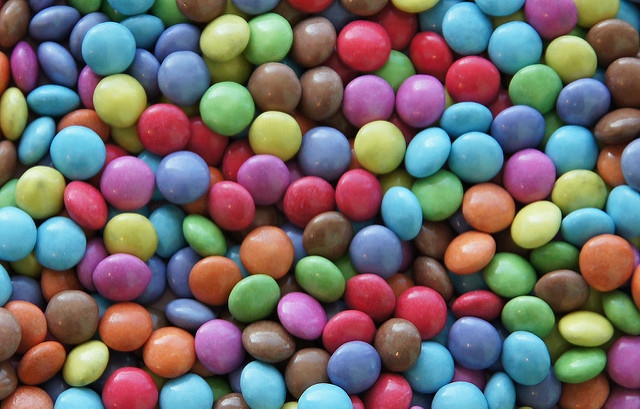 TORONTO—More than 350 workers at Nestle Canada’s chocolate plant in downtown Toronto set up picket lines May 1 as contract negotiations between the food giant and Unifor Local 252 broke down.

The strike follows several weeks of negotiations and centres on the company’s classification of temporary workers.

The union argues Nestle uses temporary “agency” workers who are paid less, have no pension and are offered limited benefits.

“Full-time work should mean a full-time job,” Jerry Dias, Unifor National President, said in a statement. “Precarious work, and specifically the use of temporary workers in a permanent full-time capacity, is a growing problem.”

Nestle, meanwhile, says it does not engage agency workers. It says its temporary employees are part of the bargaining unit and are used because of the seasonality of the chocolate business.

The company’s Toronto facility is located in the city’s west end and manufactures Smarties, as well as Kit Kat, Aero and Coffee Crisp chocolate bars.

Along with redefining temporary work, the Unifor local is also aiming to secure better wages and benefits for full-time workers as part of a new collective agreement.

Both parties are expected to return to the negotiating table May 2.