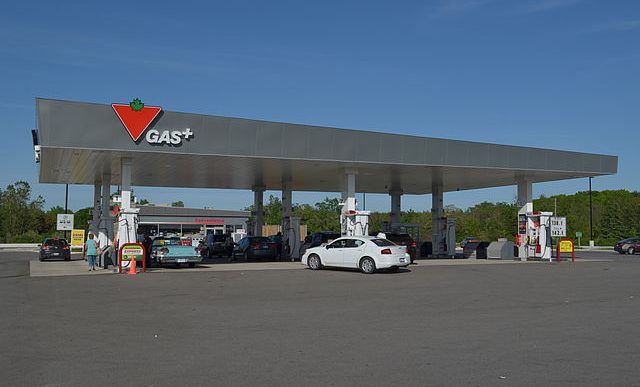 Electric vehicle owners will pay $20 per hour—with per minute billing—for fast charging and $1.50 per hour for standard charging at the 25 Canadian Tire locations

AddEnergie Technologies says the stations, which starting rolling out early next year, join the 2,500 stations along its FLO Canadian charging network.

Natural Resources Minister Jim Carr who participated in Dec. 5’s announcement in Toronto says the federal government will be contributing nearly half of the $1.8-million investment through a loan.

The funding is part of the government’s commitment to provide $62.5 million for fast-charging stations for electric vehicles as well as natural gas and hydrogen refuelling stations along key transportation corridors.

The charging stations will be added to some of the province’s busiest highways, particularly Highway 401, and accommodate all electric vehicles.

They will be equipped with direct-current fast chargers that can replenish 80 per cent of a vehicle’s capacity in up to 30 minutes and dual Level 2 curbside chargers that take three to four hours.

Canada’s FLO charging network currently includes 70 fast-charging stations. About 65 per cent of the network is located in Quebec, 20 per cent in B.C., 10 per cent in Ontario and five per cent in the Maritimes.