Saskatchewan jumped from seventh to fourth in the world's most attractive jurisdictions to invest in petroleum exploration and production, while Alberta drops to 43rd 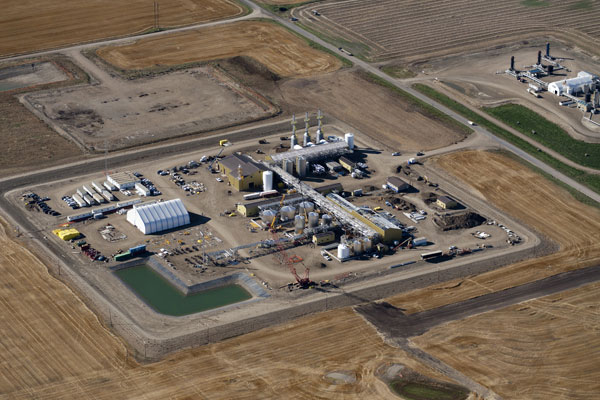 “The Alberta government has introduced policies that are confusing and possibly costly, creating uncertainty for the oil and gas industry, which can invest elsewhere,” said Kenneth Green, senior director of the Fraser Institute’s Centre for Natural Resources and co-author of the 2016 Global Petroleum Survey.

This year Alberta dropped 18 spots to 43rd out of 96 jurisdictions worldwide on the Policy Perception Index, a comprehensive measure of the extent to which policy deters oil and gas investment.

Saskatchewan—which ranked seventh last year—this year ranks as the fourth most attractive jurisdiction in the world to invest in petroleum exploration and production, behind Oklahoma, Texas and Kansas.

In 2014, Alberta ranked in the top 15, but tumbled last year to 25th before continuing its downward slide to 43rd this year (lower than British Columbia, which maintained its 39th spot overall).

Saskatchewan earned high marks from petroleum executives in the areas of fiscal terms, the cost of regulatory compliance, and clear environmental regulations.

In a separate ranking, which only includes jurisdictions with the world’s largest reserves, Alberta has also dropped from 2nd in 2014 to 4th this year behind Texas, the United Arab Emirates and Qatar.

“Increasingly Alberta is competing with jurisdictions that are more attractive for investment from the oil and gas sector—a worrying trend that will likely negatively impact Canadian jobs and government revenue,” said Taylor Jackson, policy analyst at the Fraser Institute and co-author of the study.