Cineworld to buy Cineplex in $2.8B deal for Canada’s largest theatre chain [UPDATED] 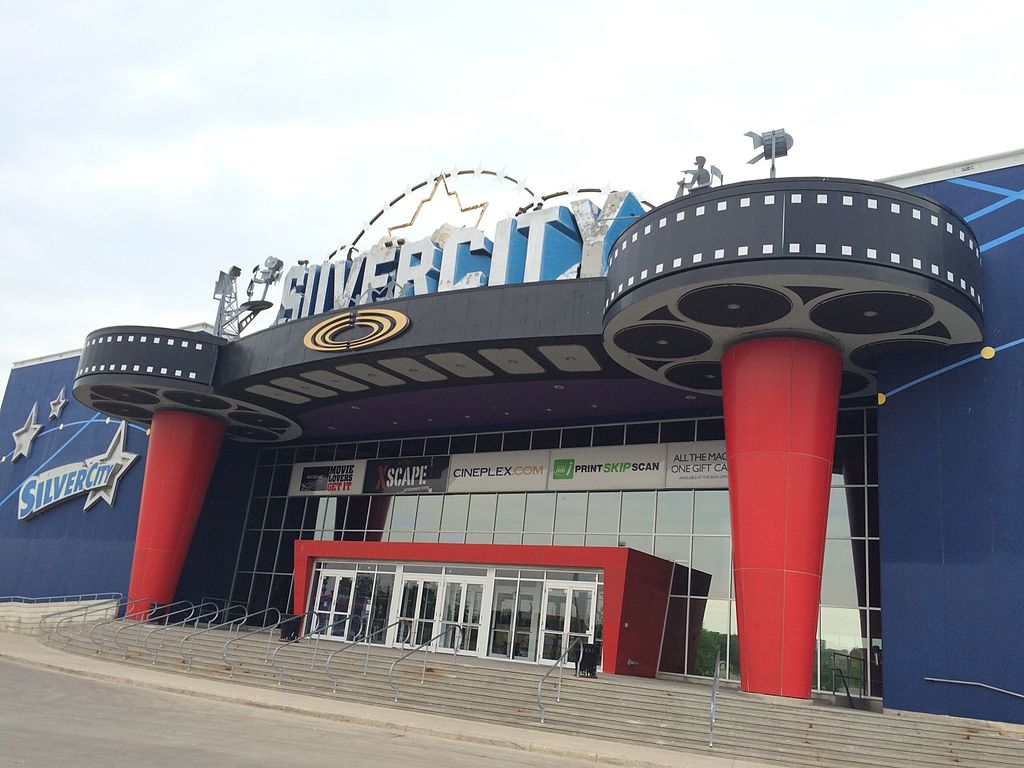 TORONTO—Cineplex Inc. shares jumped to their highest level in a year on news it has agreed to be purchased by a U.K. company in a friendly deal that values Canada’s largest chain of movie theatres at $2.8 billion, including debt.

Cineworld Group PLC has agreed to pay $34 per share in cash, a 42% premium to Friday’s closing price for Cineplex. Cineplex shares rose to that level in early trading after the Toronto Stock Exchange opened.

“Given CGX’s significant market share in Canada and historical premium to U.S. peers, we believe the elevated valuation was largely warranted and expect that CGX shareholders are likely to approve of such a transaction,” analyst Aravinda Galappatthige wrote in a research note for Canaccord Genuity.

If the deal is approved by shareholders and regulators, Cineplex will become part of a multinational company listed on the London Stock Exchange.

Cineworld says it’s the second-largest cinema business in the world, by number of screens, with operations in the United Kingdom, Ireland, Poland, the Czech Republic, Slovakia, Hungary, Bulgaria, Romania, Israel and the U.S.

“We believe this transaction today is both financially compelling and in our shareholders best interest,” said Ellis Jacob, Cineplex president and CEO, said in a statement.

“The entertainment industry continues to transform and we are pleased that through this agreement we are ensuring Cineplex is part of the next era of global entertainment.”

The companies expect the transaction to close in the first half of 2020.

However, Cineplex has seven weeks to solicit and negotiate with other potential buyers who may be willing to pay more for the company.

Cineworld would receive a termination fee under certain circumstances, including Cineplex finding another buyer with a superior offer.

Cineplex has diversified in recent years into a variety of entertainment-related businesses including advertising, events programming and the Rec Room—a chain of locations serving food, drink and amusements.