The deal gives Quebec-based HEXO the capacity to produce about 150,000 kilograms of cannabis annually and to realize $10 million of annual synergies 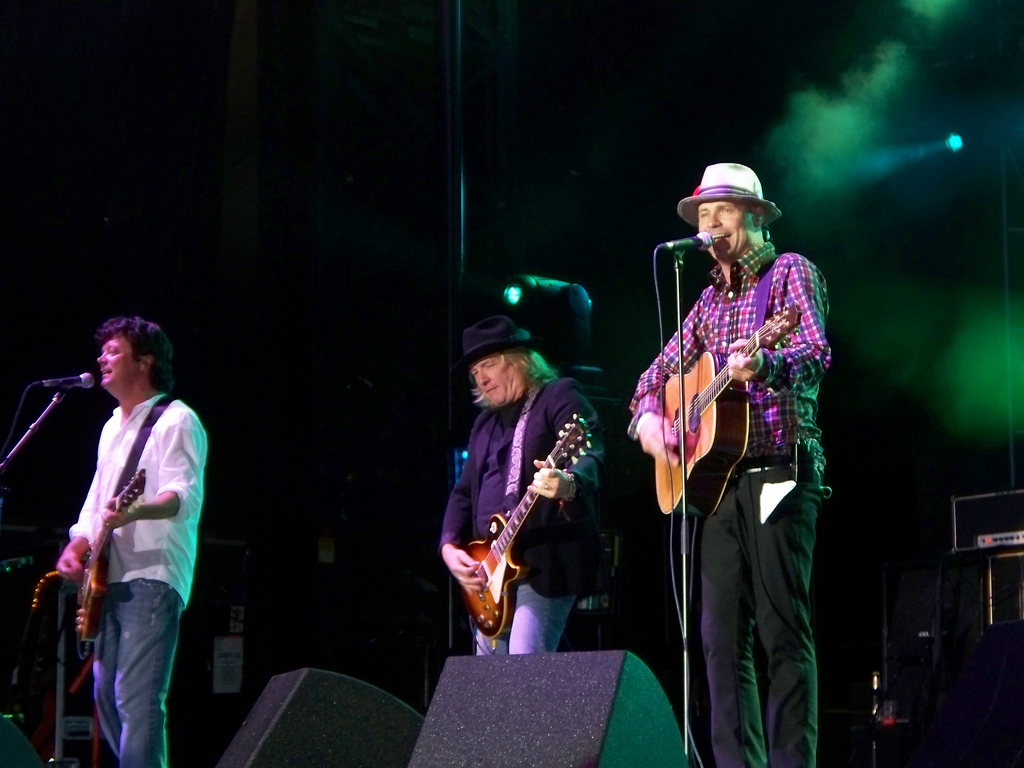 TORONTO – The cannabis company backed by members of the Tragically Hip band has agreed to a friendly takeover by Quebec-based HEXO Corp. in an all-share transaction valued at $263 million.

The transaction is unanimously supported by the directors of both companies but requires approval by Newstrike shareholders.

Newstrike also has the right to accept a superior proposal in certain circumstances, with HEXO having the right to match any proposal within five business days.

The proposed deal would result in Newstrike shareholders owning 14 per cent of the combined company, with the rest owned by HEXO shareholders.

Newstrike shareholders are being offered 0.06332 of a HEXO common share in exchange for each common share held. Based on the value of HEXO shares at the close on Tuesday, the offer would be worth nearly 47 cents per share.

That’s about four per cent above Newstrike’s closing of 45 cents per share at the close on Tuesday.

A joint statement by the companies say the deal would give HEXO the capacity to produce about 150,000 kilograms of cannabis annually and to realize $10 million of annual synergies.

HEXO chief executive Sebastien St-Louis, who co-founded the company, said the addition of Newstrike would to take HEXO to the next level on its journey “to become one of the largest cannabis companies in the world.”

“We’re extremely proud of our record of execution, and today are committing to achieving over $400 million in net revenue in 2020,” St-Louis said in a statement.