Perhaps inspired by the classic Seinfeld episode, out-of-state smugglers have been busy attempting to sneak beverage containers into California to take advantage of the state's lucrative recycling rebates 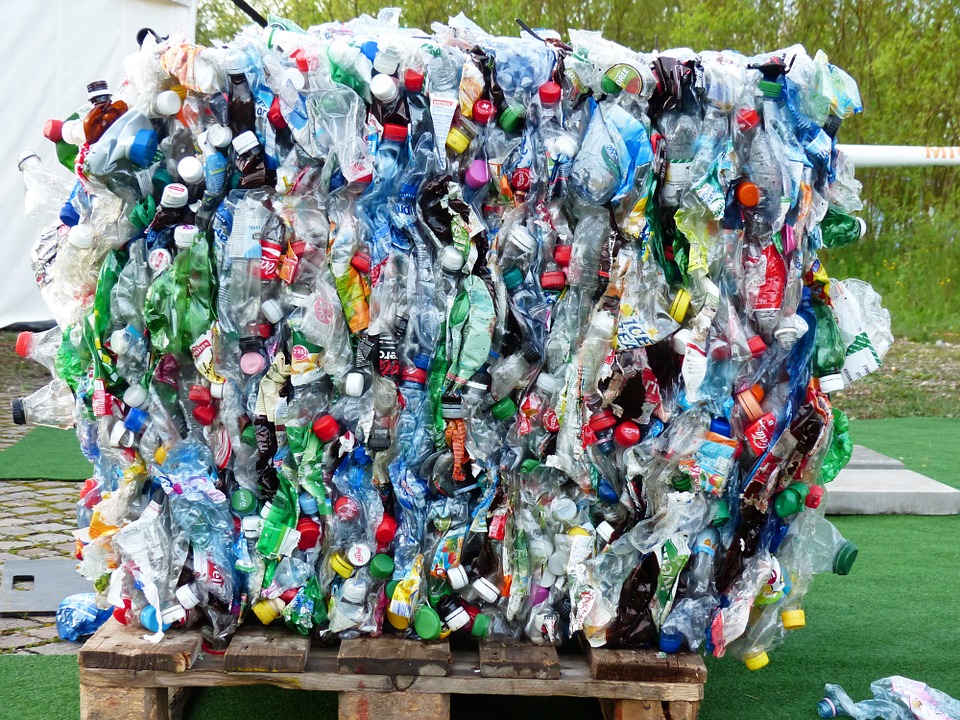 LOS ANGELES—Thousands of pounds of empty beverage containers were intercepted this summer while being smuggled into California from Arizona and Nevada to defraud the state’s recycling program, authorities said Wednesday.

The state Department of Resources Recycling and Recovery said agents confiscated 56,000 pounds of material worth an estimated $82,853 in potential California Redemption Value.

Eight people were arrested in the law enforcement actions at Winterhaven and Needles on the California-Arizona state line and in Barstow, in the middle of the Mojave Desert.

California encourages recycling by requiring consumers to pay deposits of 5 cents to 10 cents on certain beverage containers that can be redeemed at certified recycling centres. Out-of-state containers are not eligible for the refunds, commonly known as CRV.

“CalRecycle works alongside its law enforcement partners in an effort to protect every nickel and dime Californians pay at the cash register when purchasing CRV beverages,” CalRecycle Director Scott Smithline said in a statement.

The most recent seizure occurred Aug. 15 in the Imperial County community of Winterhaven, where a Yuma, Arizona, resident who owns a recycling centre was arrested while bringing 907 pounds (411 kilograms) of aluminum empty beverage containers into California, officials said.

CalRecycle said that operation is suspected of having smuggled 468,000 pounds (212,283 kilograms) of aluminum over three years.

The other seizures occurred earlier in San Bernardino County.

In mid-July, a two-day operation at state line checkpoints in and near Needles netted five vehicles carrying 33,639 pounds (15,258 kilograms) of aluminum and 13,623 pounds (6,179 kilograms) of plastic containers from Nevada, the agency said. Six people were arrested.

In June, a semi-truck allegedly carrying beverage containers from Las Vegas was stopped in Barstow. The driver was arrested and agents seized 1,480 pounds (671 kilograms) of aluminum and 6,260 pounds (2,839 kilograms) of plastic containers.