BC Hydro spending $1.2B to buy full stake in Trail, B.C. dam

The Waneta Dam, which powers Teck Resources' smelter in Trail, B.C., was originally expected to be sold to utility firm Fortis 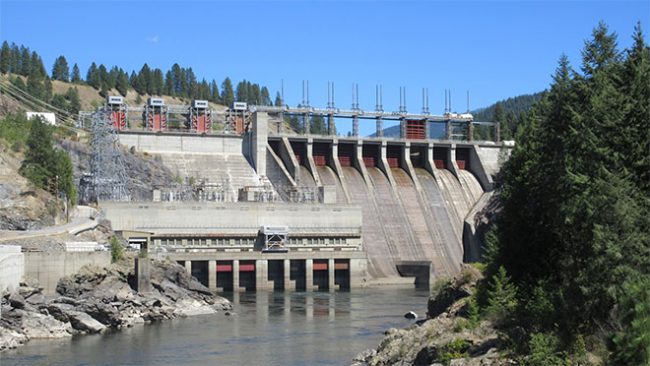 VANCOUVER—BC Hydro says it plans to spend $1.2 billion to gain complete ownership of a dam and generating station in Trail, B.C.

The company says in a release that it will purchase a two-thirds interest in the Waneta Dam from Teck Resources Limited to help keep electricity rates affordable for customers.

The deal includes a 20-year lease agreement where electricity generated at the dam by the two-thirds interest will supply power to Teck’s smelter in Trail.

BC Hydro bought a one-third share of the dam in 2010 in a deal that included the right of first offer on any remaining interest in the dam.

Teck previously announced a deal with Fortis Inc. to buy the outstanding interest, and the mining company says in a release that it expects to pay a fee of about $28 million for cancelling that agreement.

The deal between BC Hydro and Teck is subject to a number of conditions, including approval by the BC Utilities Commission.