A new Fraser Institute study blames exorbitant rates in Ottawa and Toronto on provincial mismanagement. But these Ontario cities are well below some major U.S. metropolises and other Canadian cites are not far behind 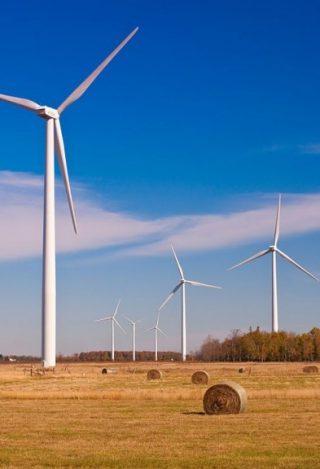 TORONTO—A new study by the right-leaning Fraser Institute says Ontario electricity prices increased twice as fast as the national average over the past decade.

The study also finds that electricity prices in Ontario outpaced Ontario income growth levels between 2008 and 2015 two and a half times over.

Prices rose 71 per cent from 2008 to 2016, which the Fraser Institute says more than doubles the national average of 34 per cent over the same time period.

“Electricity is a necessity, and Ontario’s high prices pose a serious burden for many families who, after paying their hydro bills, have significantly less money to spend on other important priorities,” said Kenneth Green, Fraser Institute senior director of Energy and Natural Resource Studies and co-author of Evaluating Electricity Price Growth in Ontario.

Fraser says citizens of Canada’s largest city in particular are facing tough times, stating that the average Torontonian now pays $60 more per month than the average Canadian for electricity. The Ontario capital has the highest rates in the country, with residents paying, on average, $201 per month, an increase of $77.09 over the past six years.

The study has Ottawa’s rates at $183 per month.

Toronto and Ottawa’s rates are significantly higher than those in Montreal ($83), Calgary and Edmonton ($109), and Vancouver ($114).

“The Ontario government and its energy policy decisions share a lot of blame for the current crisis in electricity prices,” Green said.

The most recent Hydro Quebec study assessing electricity prices across North America, however, shows that while Toronto and Ottawa have Canada’s highest rates, they are far below some of their American counterparts—cities such as Boston, New York, San Francisco and Detroit.

According to Hydro Quebec, an aggregate of monthly electricity bills from April 2016 shows San Francisco ($310 per month), New York ($295) and Boston ($277) blowing away Toronto and Ottawa, which the study has priced more modestly at $178 and $162 respectively.

The study also has Halifax and Charlottetown relatively close to Ottawa at $159 and $160, and Regina not far behind at $146, suggesting that while rates have increased significantly in Ontario over the past decade, expensive utility rates are not an Ontario-specific issue.