Wood building is undergoing something of a renaissance 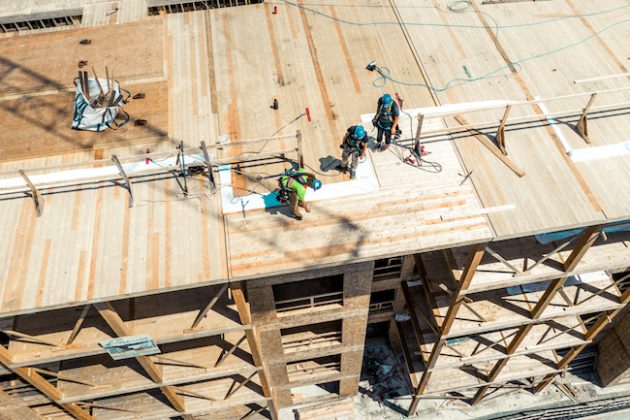 By the middle of the 20th century, tall wood buildings seemed to have topped out. Canada’s “brick and beam” construction boom of the late 1800s and early 1900s had run its course, overtaken by new concrete and steel structures seen as both sturdier and more resistant to fire.

Decades later, wood building is undergoing something of a renaissance.

“There is a rebirth of the good old heavy timber,” says Erol Karacabeyli, lead scientist in the Sustainable Construction group at FPInnovations, a non-profit forest products research centre.